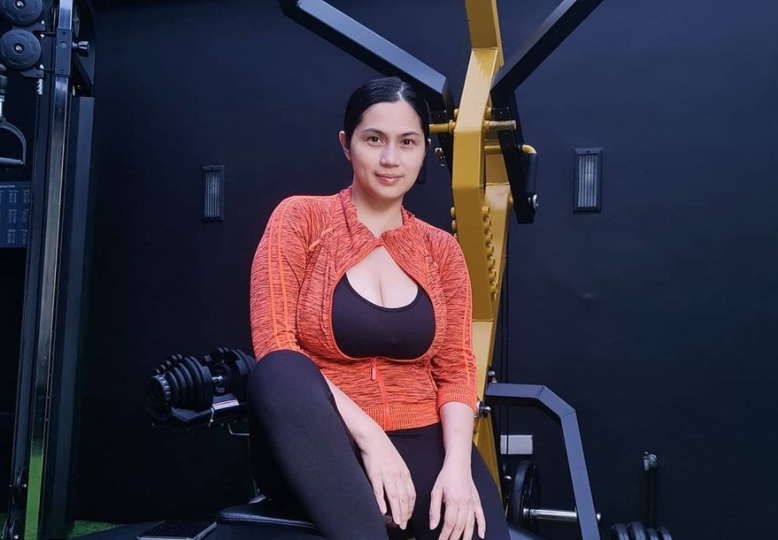 It’s back to the gym life for Diana Zubiri, who gave birth to her third child, Amira Jade, in October.

In an Instagram post on Jan. 7, the “Encantadia” star showed her followers around the gym that she and her husband Andy Smith built in their garage.

Diana Zubiri and Andy Smith tied the knot in 2015.

The couple welcomed their first child, Aliyah, in 2016, and had another baby girl, Amira, in October.