But that's not all. When asked if she felt like her season was highly produced, Trista claimed there was some wedding drama involving...
More 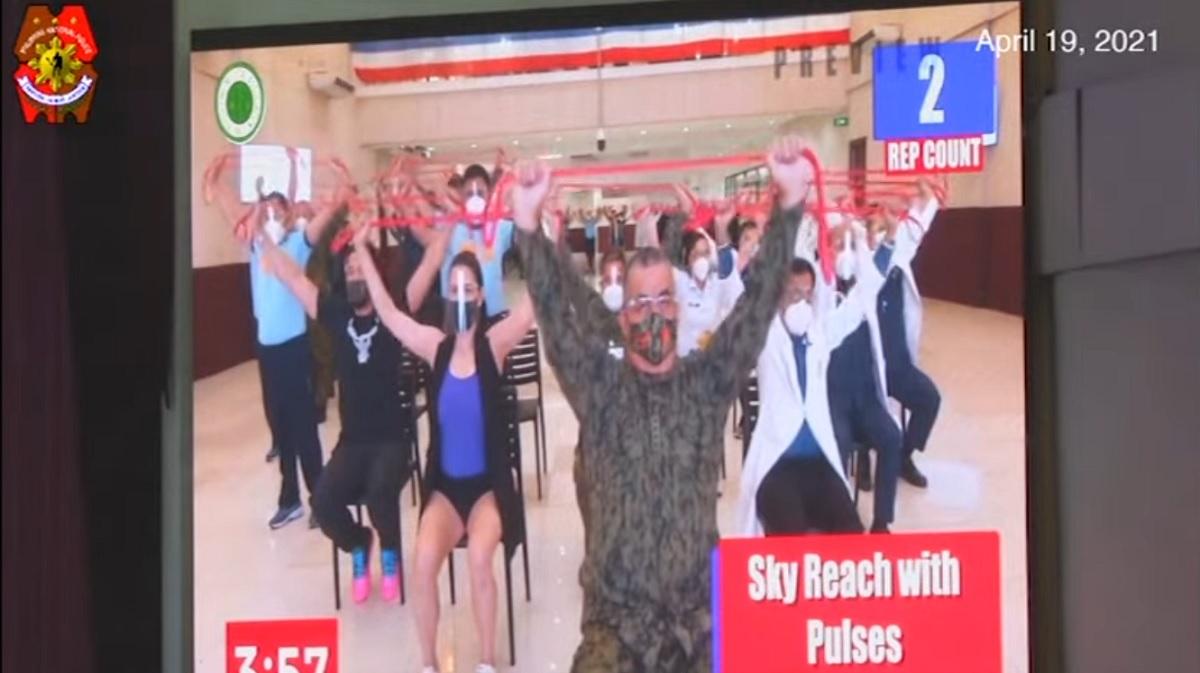 A new exercise routine has been instituted in the Philippine National Police (PNP) in a bid to encourage uniformed personnel to lose extra pounds, the head of the police organization said on Monday.

Sinas added that the rubber band routine can also be done by police personnel doing office work or those under quarantine.

[We added a new routine that has a scientific consideration and approach. This is where we use rubber bands that you can do even if you are by yourself, in your room, in quarantine or in a cuble. A little exercise, just four minutes.]

Last March, Sinas announced the  launch of Chubby Anonymous Program wherein volunteers conduct a simple exercise every Tuesday and Thursday at 3 p.m., followed by another meeting at 8 a.m. on Saturday. This would help cops to do exercises and monitor their diet. — BM, GMA News