Renowned singer Juris performs "A Love to Last A Lifetime" live on the Wish 107.5 Bus!The classic ballad is an original by esteemed...
More 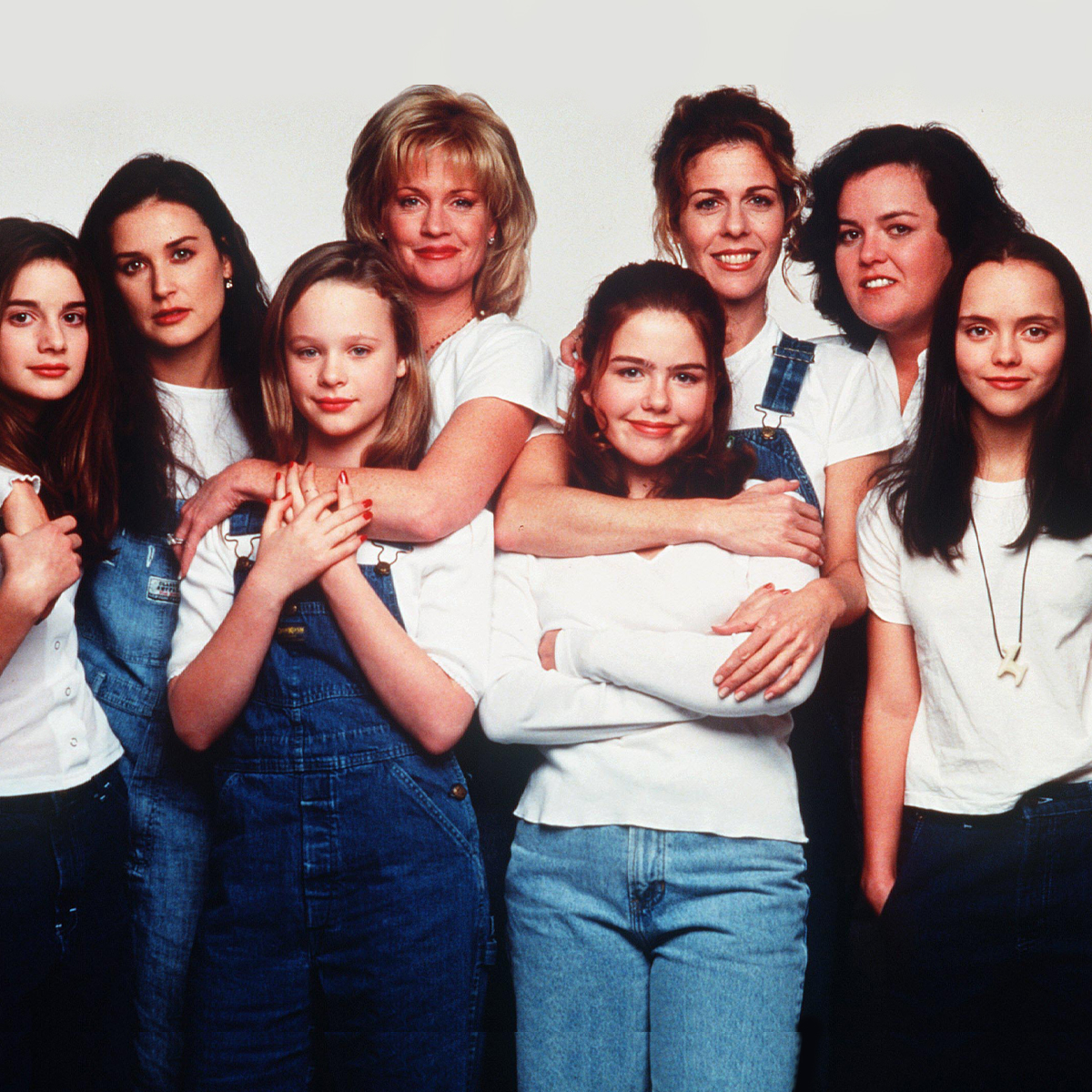 All for one. And one for all.

25 years ago, one of the most definitive movies about female friendship made its box office debut: Now and Then. Yes, you really are that old, and no, it’s not weird that you immediately want to stop what you are doing to watch it.

The coming-of-age tale centered on four friends—played by Gaby Hoffmann, Christina Ricci, Thora Birch and Ashleigh Aston Moore–experiencing love, loss and growing up in the summer of 1970. And the film, directed by Lesli Linka Glatter, was also star-studded, with Demi Moore, Rosie O’Donnell, Melanie Griffith and Rita Wilson playing the characters as adults returning to their hometown. Who says you can’t go home?

Back in 2015, producers Suzanne and Jennifer Todd, writer Marlene King (who went on to run a little show you may have heard of called Pretty Little Liars), and stars Thora Birch (Teeny!) and Devon Sawa (Scott Wormer!) revealed juicy behind-the-scenes secrets at a 20th anniversary screening. They spilled all the details on casting shake-ups, romantic on-set bets and so much more.