Pinoy Issues
More
Home Hollywood Hollywood – 19 Kids and Beyond: A Complete Guide to the Sprawling... 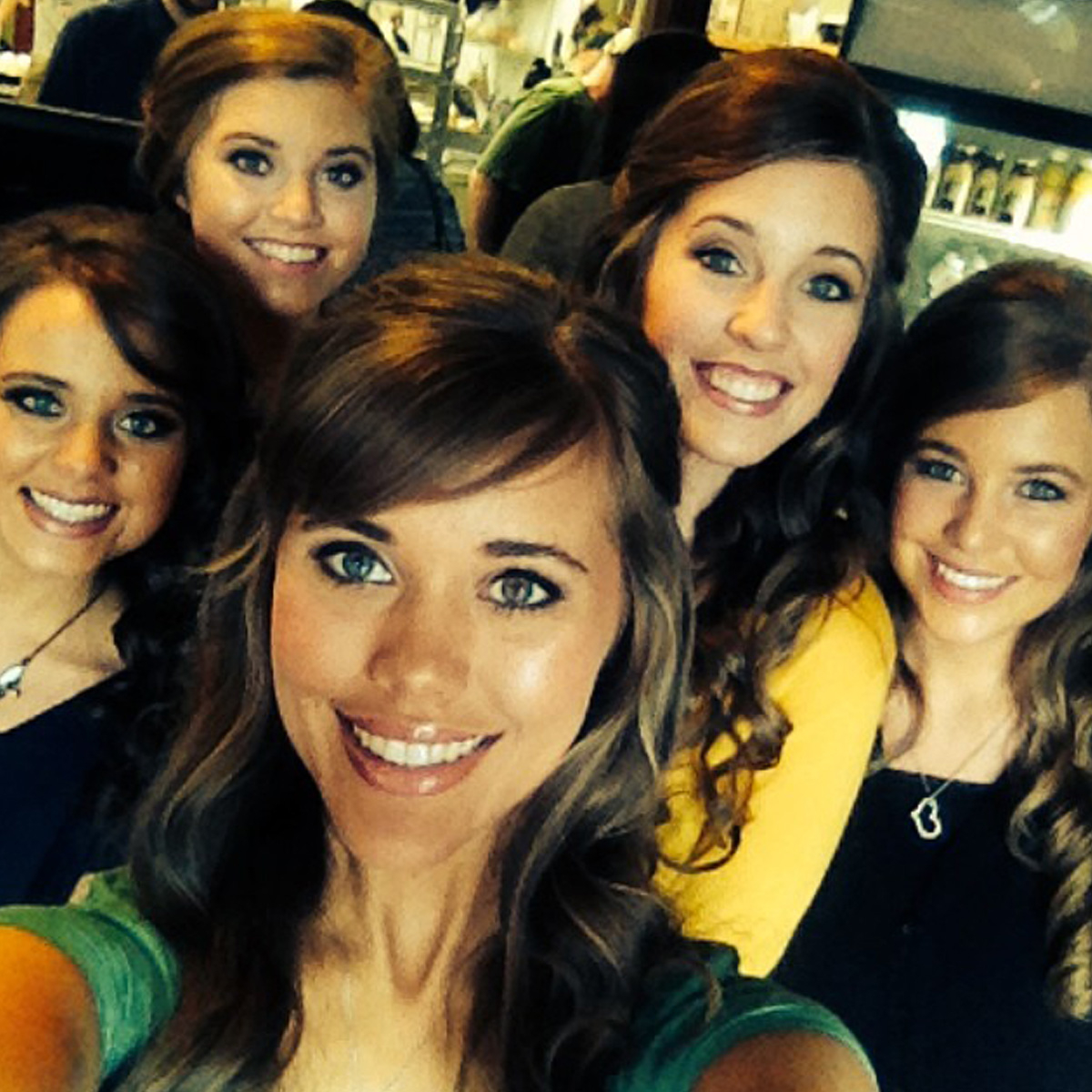 Jim Bob and Michelle’s eldest child, Josh, was born on March 3, 1988. After being home-schooled (as the Duggars would do with all of their kids) he too became a conservative activist, campaigning for the Family Council. He stepped down after old police records surfaced in 2015 revealing that he had been accused of molesting several girls, including his sisters Jessa and Jill, when he was a teenager.

Jessa fervently stuck up for her brother in a sit-down with Fox News in June 2015, insisting that the worst names people were calling Josh were “so overboard and a lie, really. I mean people get mad at me for saying that, but I can say this because I was one of the victims.”

His wife also stuck by him, including after he admitted to being unfaithful. When he checked into a treatment center in 2016, his parents called it “a crucial first step in recovering and healing.”

Anna, who appeared on Counting On without her husband, marked their 12th anniversary on Sept. 26, writing on Instagram, “12 years ago today we said, ‘I do!’ I’m so thankful fo