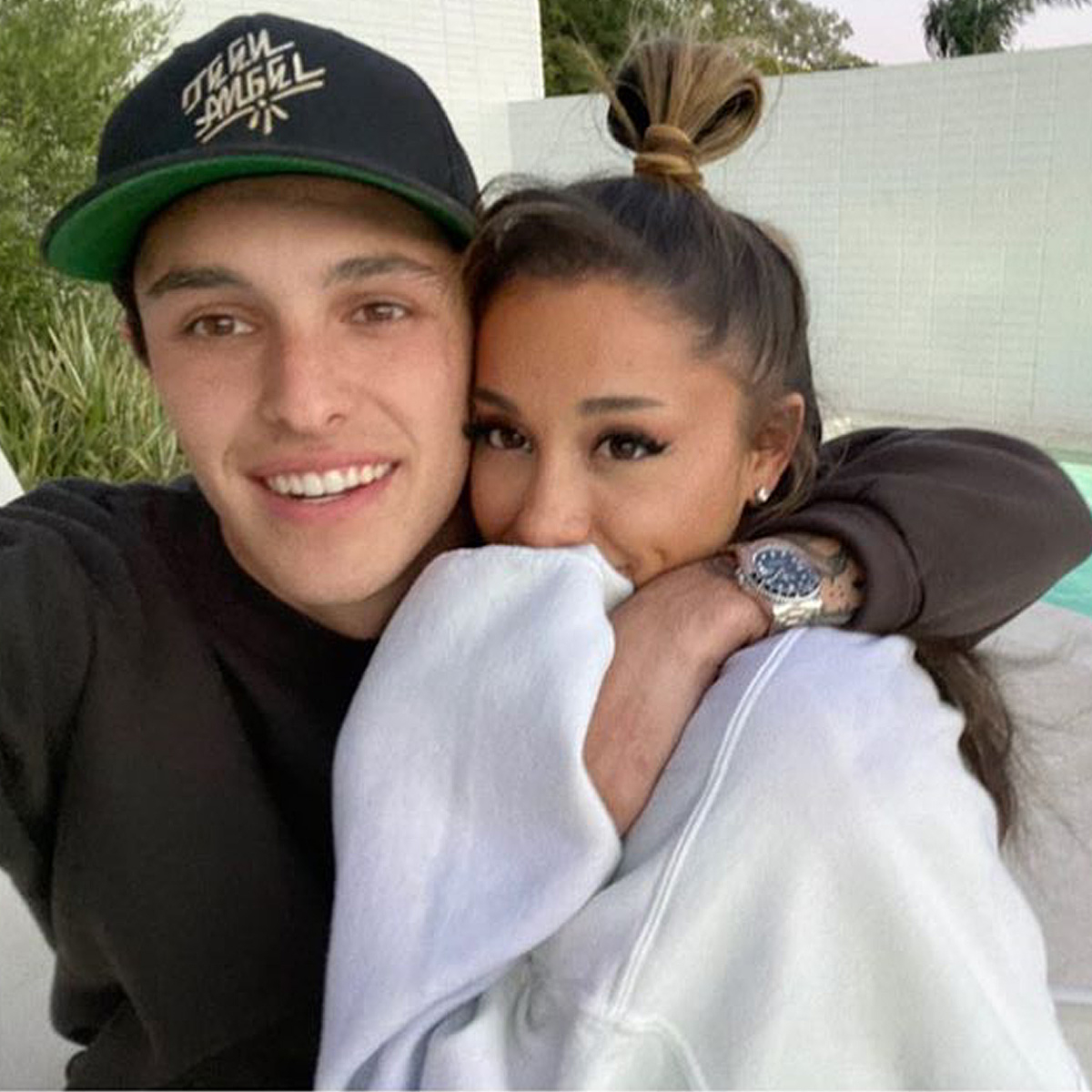 Ariana Grande isn’t saying “thank u, next” to the current guy in her life. She’s still head over heels for Dalton Gomez, her boyfriend of seven months, according to E! News insiders.

On Friday, Oct. 30, Ariana released her steamy new album Positions. The record, which features songs like “34+35” (do the math!) seemingly indicates that she’s extremely happy (in and out of the bedroom) with her new guy.

“Ariana is still madly in love with Dalton and is head over heels. It’s a very healthy relationship,” the source explains. “They love to be ‘normal’ and Ari loves that he is very down to earth. He balances her out from the crazy industry she is in. They spend a lot of time hanging out at her house being low-key.”

Apparently Dalton—a real estate broker who the “7 rings” singer went public with when they appeared very couple-y in Justin Bieber‘s music video for “Stuck With U” in March—is a big reason for the sound of the new record.