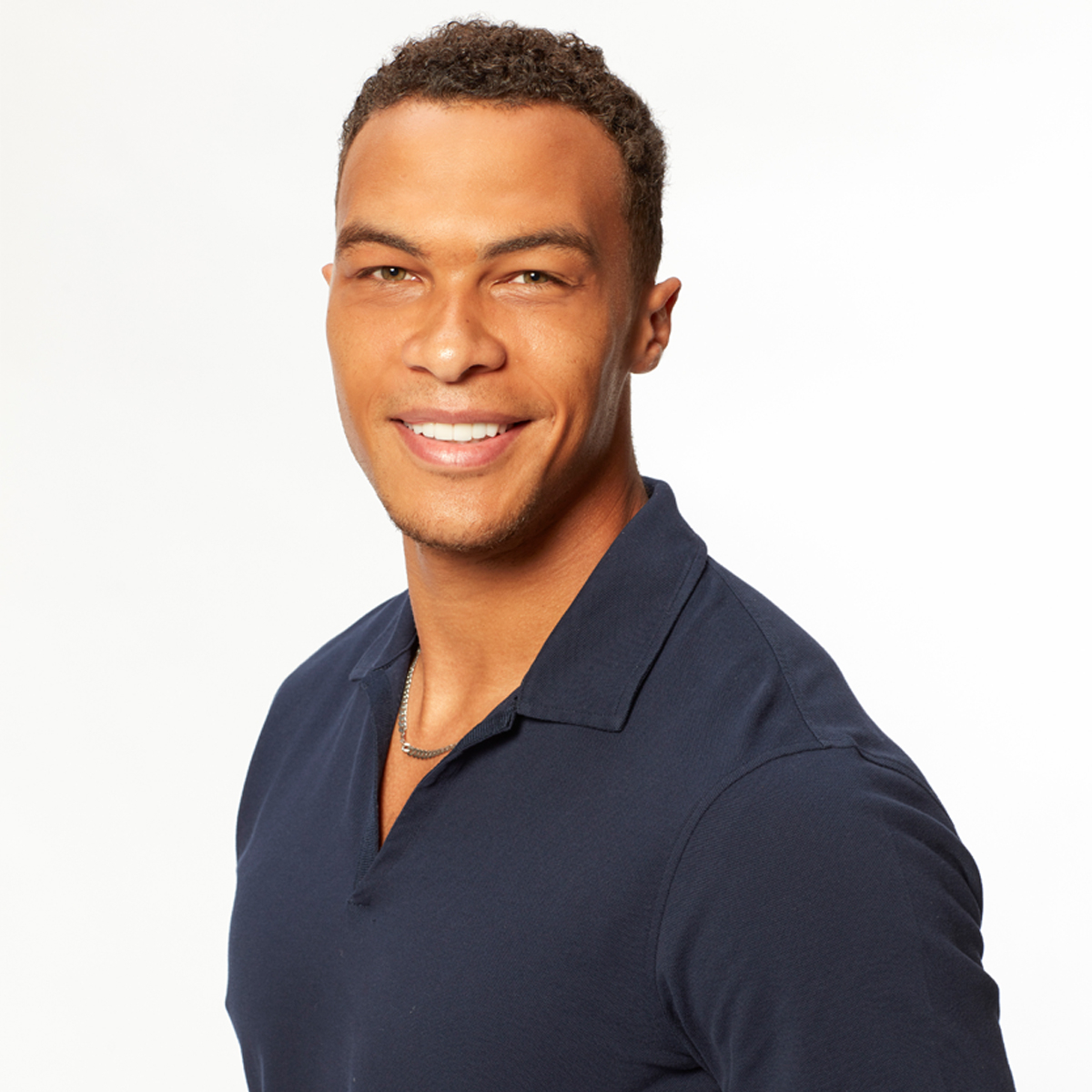 UPDATE: After Twitter fans discovered Dale Moss‘ past modeling photos for Party City, The Bachelorette star issued a cheeky message on Instagram. “Dale with it,” the reality TV personality captioned his post on Monday, Oct. 26.

Making his social media message pack more of a punch? Dale donned the same Halloween costume, a Superman suit, that he once posed in for the retailer. Sure enough, his thousands of followers couldn’t help but love his humor in the comment section.

“I’m only shopping at party city now,” one fan responded, with another adding, “Yessssss!!!!! I am ALL about this! Haha.”

As the world waits to hear about Bachelorette Clare Crawley and contestant Dale Moss’ future, it’s time to dive into his past.

The former NFL free agent turned to modeling after the end of his athletic career. As it turns out, we may have seen his work before while shopping for all things spooky. According to TMZ, Dale was a model for Halloween costumes at Party City.