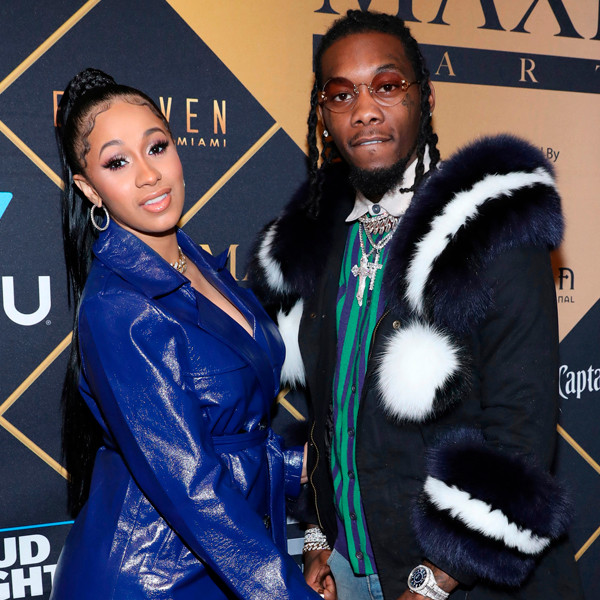 For the Bronx native, she explained how it’s hypocritical of her followers to give her backlash over things “other people f–king do.”

“Y’all want to call yourself fans, I don’t give a f–k. I’m tired of it,” she expressed. “I do whatever the f–k I want to do. I love my fans and I’m grateful and thankful for what you do but some of y’all really be acting like I be sleeping with y’all.”

Cardi pointed out that she has way more important things to be worried about. “Offset is not the only f–king problem that I deal with,” she confessed. “To be honest with you, my marriage is one of the least worries that I have right now.”

This isn’t the first time the Hustlers star has had to clap back at the internet trolls. Earlier this week, she called out people who criticized her rekindled romance with Offset.