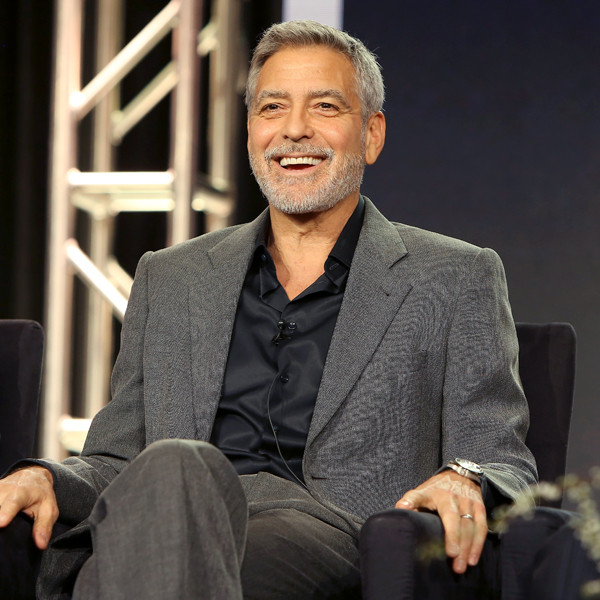 Believe it or not, George Clooney almost starred in The Notebook.

No, your eyes aren’t playing tricks on you. The Midnight Sky director discussed the role he would’ve had during a virtual chat at the 64th BFI London Film Festival on Sunday, Oct. 18. In fact, George explained that he and legendary actor Paul Newman were going to star in the romantic drama.

“We were going to do The Notebook together,” Clooney revealed, according to Deadline. “Basically, I was going to play him as a young man, and it was funny. We met and said, ‘This is it. It’s going to be great.'”

“He’s one of the handsomest guys you’ve ever seen. We met up [again] and I said, ‘I can’t play you. I don’t look anything like you. This is insane,'” Clooney explained. “We just wanted to do it because we wanted to work together, [but] it ended up being not the right thing for us to do.”