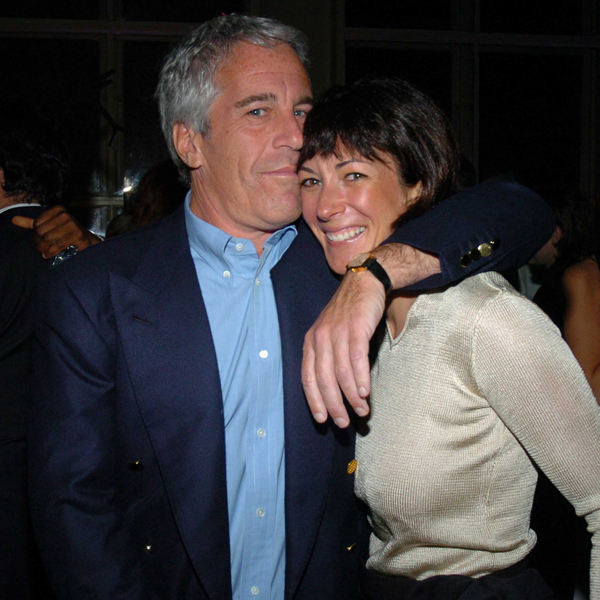 On Thursday, Oct. 22, a Manhattan federal court rejected Maxwell’s pleas to keep private over 800 pages of court documents. Included among the papers is Maxwell’s 2016 deposition from a now-settled defamation lawsuit that was filed against her by one of Epstein’s alleged sexual assault victims.

According to the documents obtained by E! News, Maxwell refused to respond to “any questions about consensual adult sex” during the deposition, claiming, “I never saw any inappropriate underage activities with Jeffrey ever.”

Additionally, she stated, “I never observed Jeffrey having sex with a minor.”

Regarding Epstein’s alleged proclivity for underage girls, Maxwell claimed she couldn’t tell and is “not able to” tell his “story.”

And while multiple women have claimed in court that Maxwell sexually assaulted them in their youth , the Brit told investigators, “I never had nonconsensual sex with anybody ever, at any time, at anyplace, at any time, with anybody.”