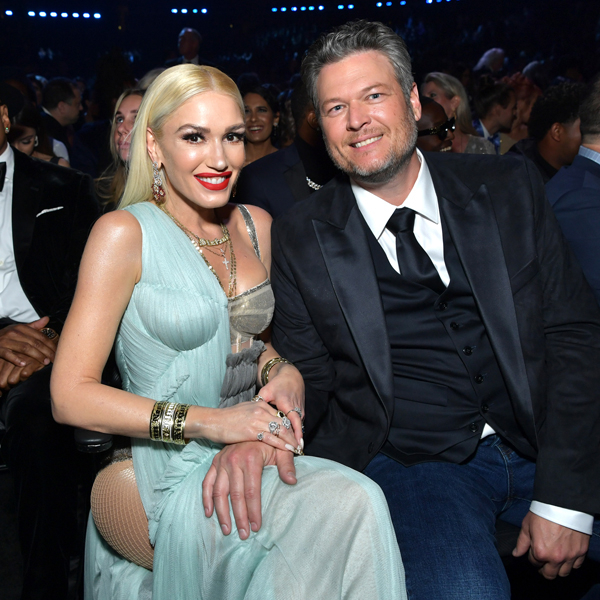 Blake went so far as to say, “Gwen saved my life. Who else on earth could understand going through a high-profile divorce from another musician?”

And while Gwen has reciprocated the love in several interviews since the two were linked, she was quick to brush aside the rumors that they were headed down the aisle any time soon.

During a previous interview with 94.7 Fresh FM’s The Tommy Show, the No Doubt front woman denied reports at the time that she was ready to marry the country crooner.

“Let’s just take it one day at a time. Everything’s crazy right now so no, absolutely not. Can you imagine the amount of gossipy, weird stories people make up? To me, it makes me laugh every day. I actually do Google my name just so I can see the next one that’s gonna happen, because it’s gotten so out of control.”

Gwen has three children— Kingston Rossdale, Zuma Rossdale, and Apollo Rossdale—from her previous marriage to Bush singer Gavin Rossdale. Blake was previously married to Miranda Lambert, however, the two finalized their divorce in the summer of 2015.