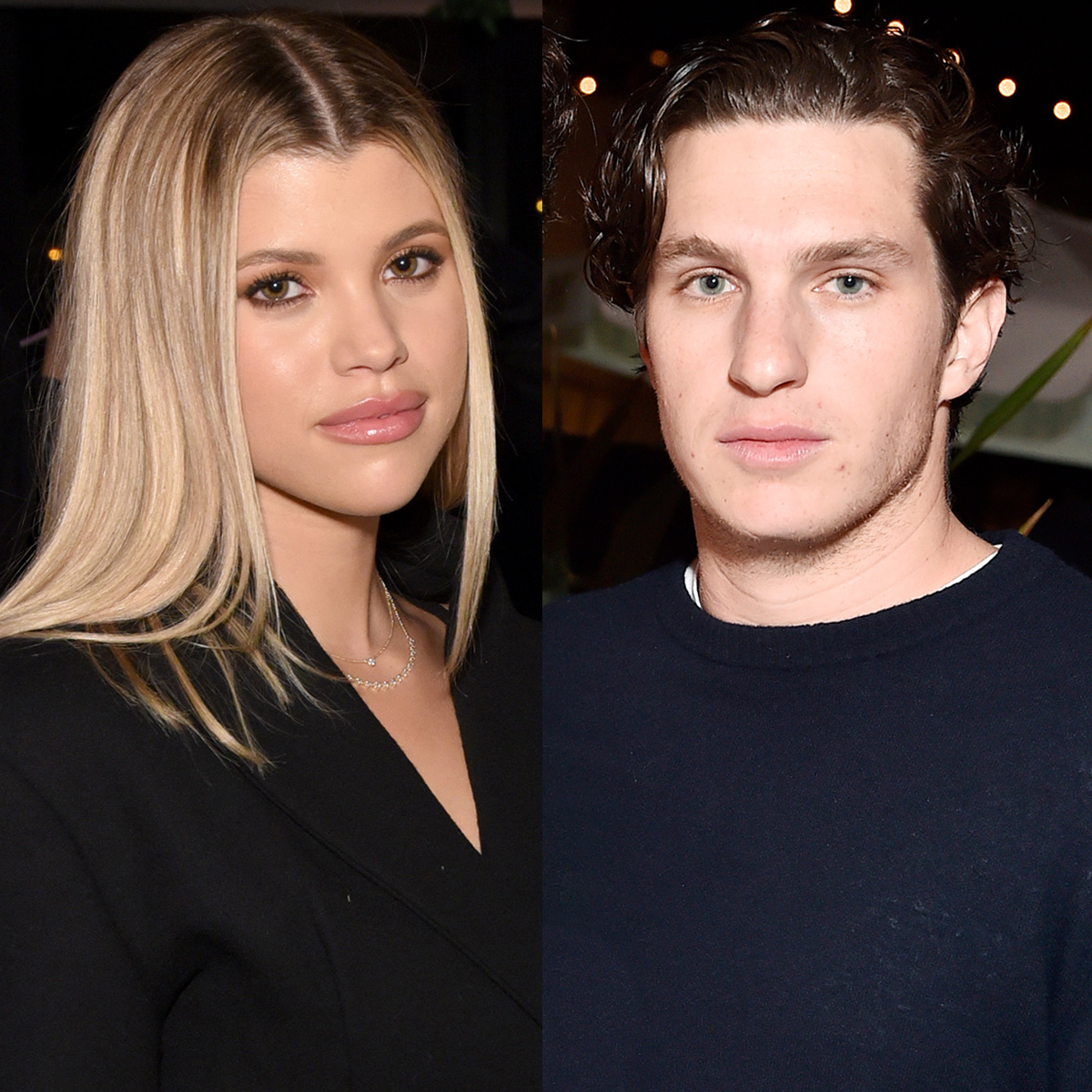 Sofia Richie is slowly moving on from her Scott Disick breakup.

“They have been texting for a few weeks and decided to go out. She’s having fun and isn’t looking for a relationship,” says the source. “She enjoyed her dinner date with him but it’s super casual.”

Plus, knowing that it’s been a few months since the Flip It Like Disick star and Sofia decided to split after three years together, the source explains “she’s been going out more to get her mind off her breakup.”

According to the source, Matthew has known both Scott and Sofia for a while, as they “all run in the same circle.” But for the reality TV personality, the source reveals she “thinks he’s a really cool guy” and they “have a lot in common.”