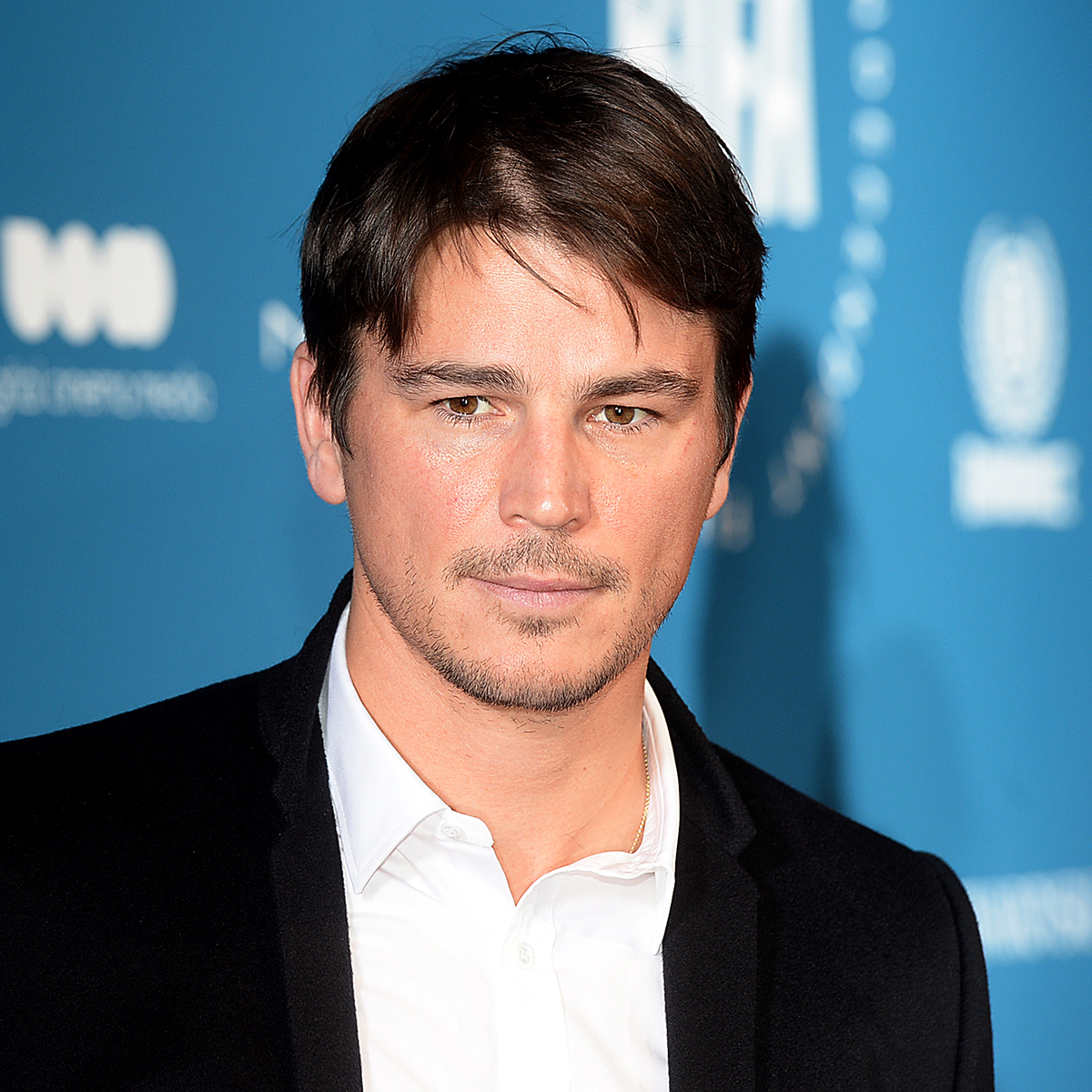 And Hartnett absolutely hated it.

“Oh, that was an awful piece,” Hartnett, now a 42-year-old married dad of two living in Surrey, England, recently reflected to The Guardian. “Was there even a quote from me in it, or was it just everyone talking about how hot I was? People got a chip on their shoulder about me after that. They genuinely thought I’d been thrust on them. It was a very weird time.”

Bristling at the lofty expectations it created, he said, “It’s just that it happened at a time when I wasn’t that famous, and it seemed to already be asking whether I should be or not. I felt like: ‘Oh my God! I’m not the tallest poppy yet—don’t cut me down!’ I was being compared to Tom Cruise and Julia Roberts and that’s insane. It was a set-up-to-fail moment.”

Facing a fork in the road—take a stab at mega-fame and everything that includes or run, fast, in the opposite direction—he went with the latter.