Sports News – Looking back on GAB’s accomplishments in 2020 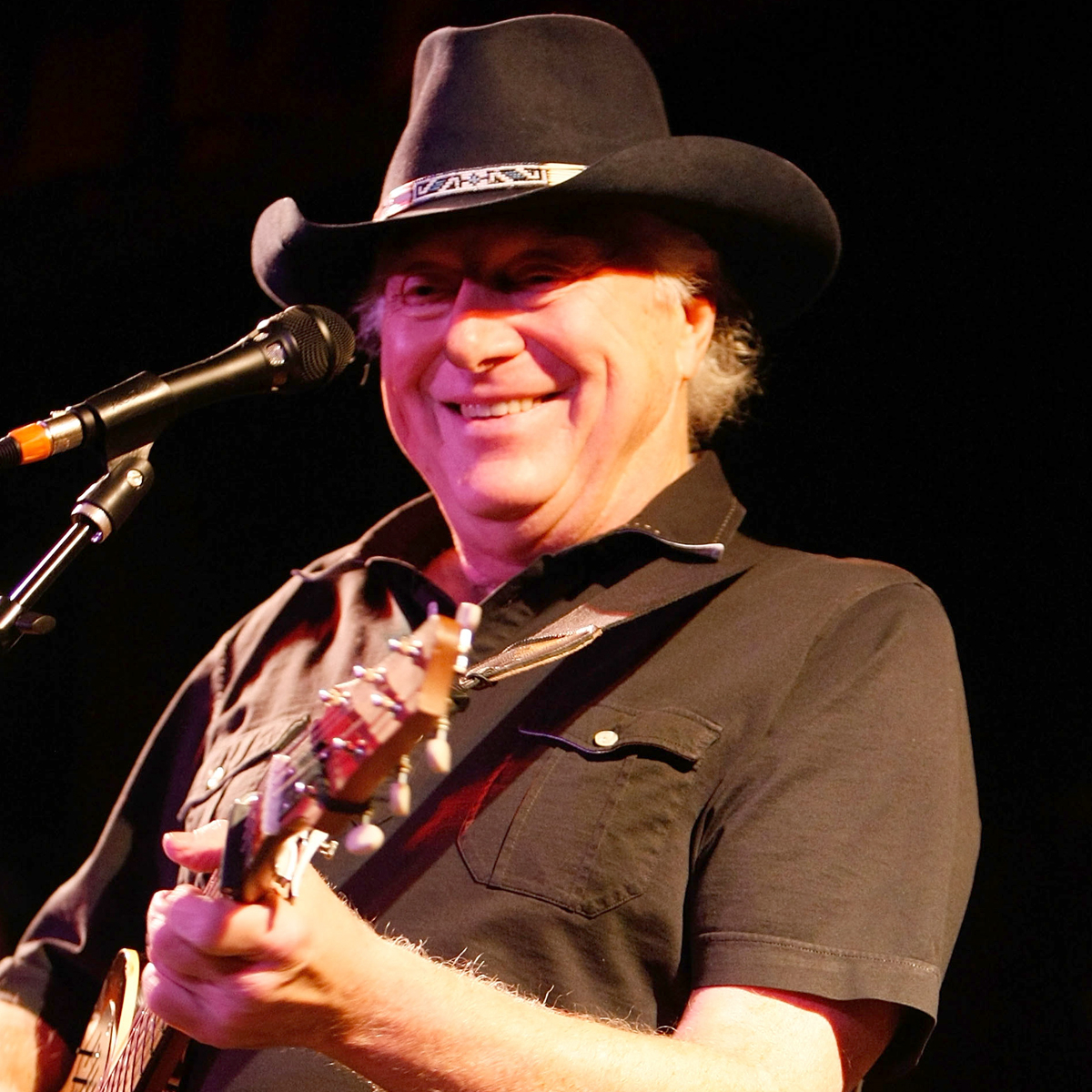 The world of music has lost a star.

Country singer and songwriter Jerry Jeff Walker has passed away at the age of 78, multiple outlets report.

Known for his hit “Mr. Bojangles” and being a pioneer of outlaw country, the legendary musician died on Friday, Oct. 23 following a long battle with throat cancer, Rolling Stone confirmed through the star’s publicist.

E! News has reached out to Walker’s reps for our own confirmation and have yet to receive a response.

The singer and songwriter was born Ronald Clyde Crosby in Oneonta, New York in 1942. However, he lived most of his life in the South, most notably in Austin, Texas.

While living in the “Live Music Capital of the World,” as Rolling Stone notes, Walker became a star with his outlaw country sound, where musicians like Willie Nelson, Waylon Jennings, Ray Wylie Hubbard, and Michael Martin Murphey were performing a similar style.