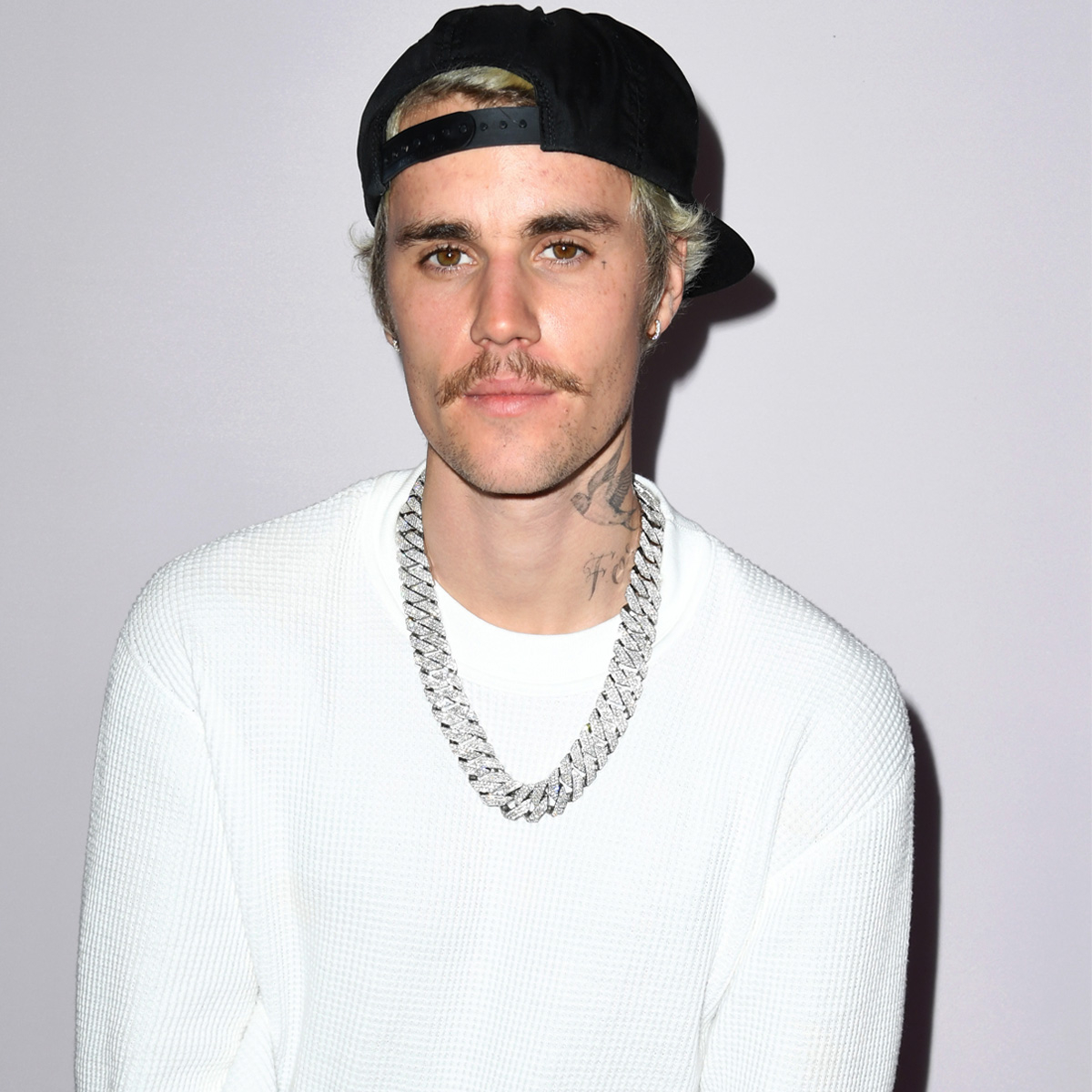 Justin Bieber is opening up about his mental health challenges, explaining that he has experienced suicidal thoughts in the past.

In his latest YouTube Originals documentary Justin Bieber: Next Chapter, the singer said, “There was times where I was really, really suicidal. Like, man is this pain ever going to go away? It was so consistent, the pain was so consistent.”

He added, “I was just suffering, right? So, I’m just like, man, I would rather not feel this than feel this.”

After the doc was released on Friday, Oct. 30, Justin gave an update on Twitter to say that he is doing better. He wrote, “The last 8 months have been a time for growth. Happy and healthy.”

Justin said onscreen that his religious beliefs gave him “this overwhelming confidence” to heal.