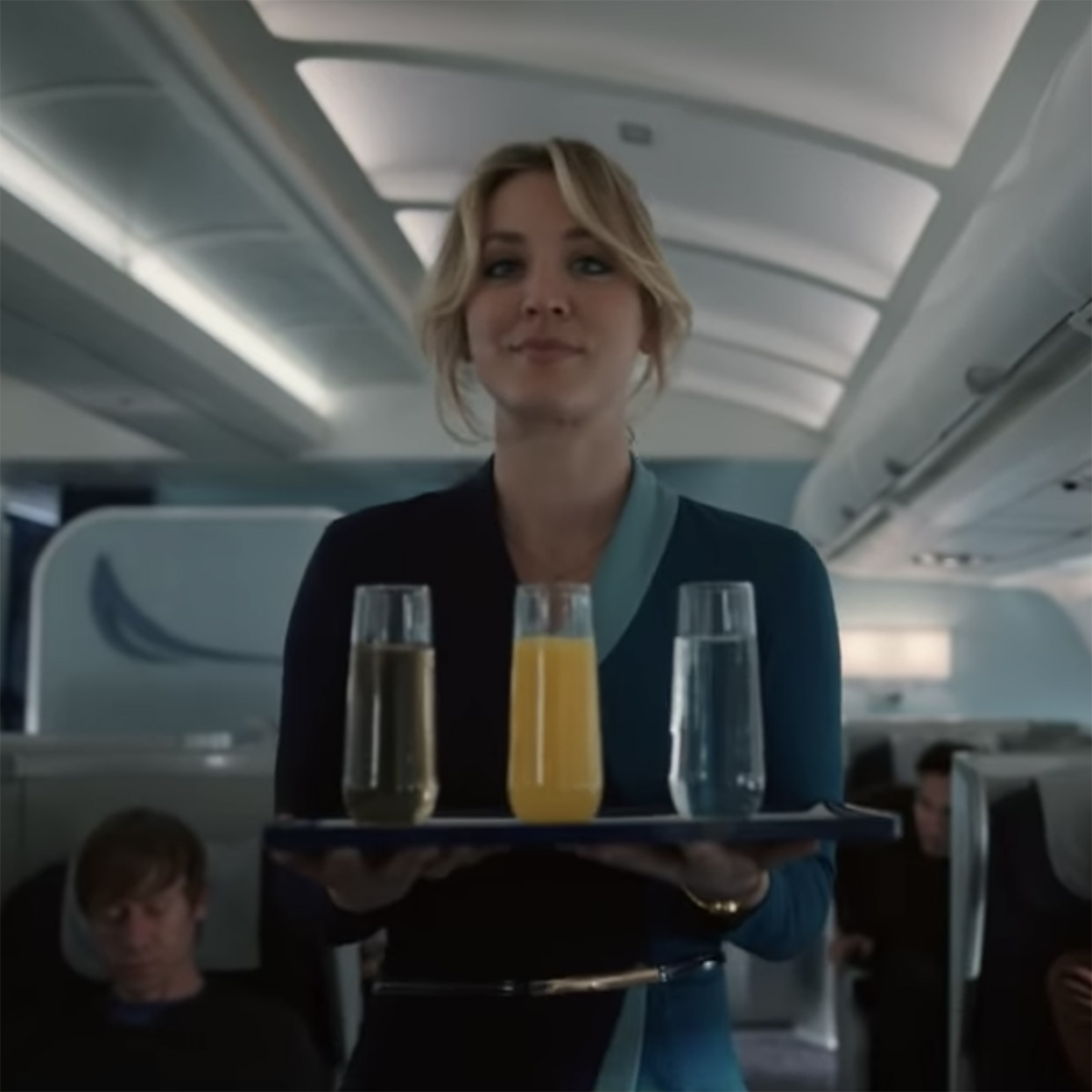 Kaley Cuoco is back and this time she’s gotten herself into some hot water.

The Big Bang Theory alum stars in and executive produces the new HBO Max series The Flight Attendant, and a new trailer was just released that proves just how far she’s come from the CBS sitcom.

Cuoco plays the titular flight attendant who wakes up “in the wrong hotel, in the wrong bed, with a dead man—and no idea what happened.” She then makes the mistake of cleaning up all the blood and lying to law enforcement while actually having no memory of what happened the night before, so she’s definitely in for a rough time.

It’s a hookup gone very, very wrong, but the trailer promises a little bit of comedy and perhaps a spooky ghost or two as Cuoco works to figure out if she committed a murder or if something much bigger is going on here.