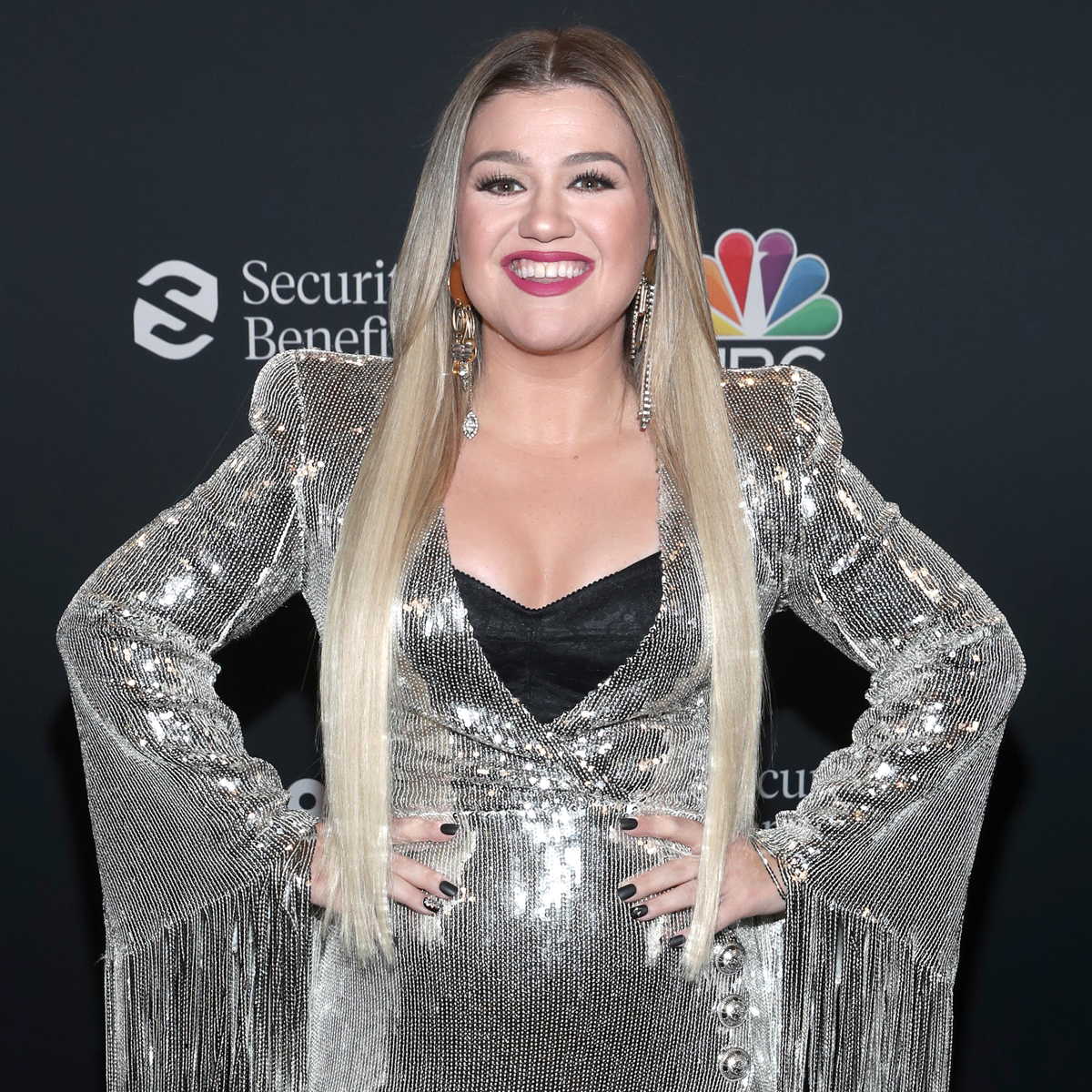 Once again Kelly Clarkson has proved she is, indeed, an American Idol.

During a portion of her show titled the latest installment of her eponymous talk show’s “Kellyoke” segment, the 38-year-old took on Harry Styles‘ 2019 hit song comma “Watermelon Sugar.”

The Idol OG belted out the sugary sweet lyrics for a bit of summertime fun vibes for the weekend. As fans very well know, Kelly won the very first season of the reality competition show back in 2002 and has been dominating the charts (and television screens) ever since.

The karaoke sessions are a fun way for the host to flex her dancing and singing skills. Who can forget the party-starting performance of Lizzo‘s hit song, “Juice?” Fans love the fun, but the conversations also keep them buzzing. It was just last week on Oct. 16 when she recalled a time when she signed an autograph pretending to be her fellow Idol alum Carrie Underwood.

“This girl came up to me and was like, ‘Oh my god, your song ‘So Small’ is one of my favorites,'” the “Because of You” singer explained. “And I kept thinking, ‘I don’t have a song ‘So Small.’ And then she said another song and I was like, ‘Oh, you think I’m Carrie Underwood.'”