Pinoy Issues
More
Home Hollywood Hollywood – Lizzo Hilariously Dresses Up as the Fly That Landed on... 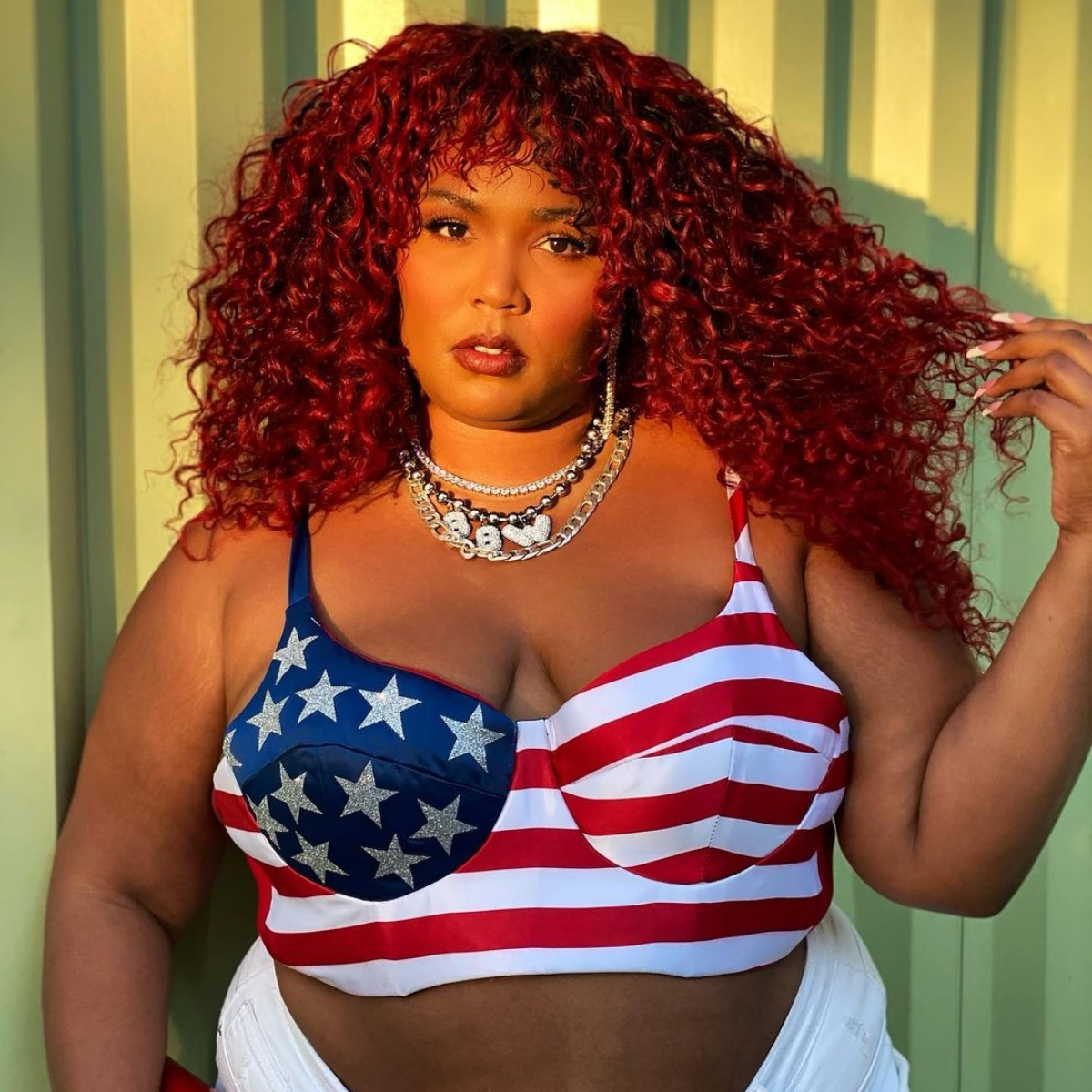 Forget “good”—Grammy winner Lizzo is feeling fly as hell in her Halloween costume.

On Oct. 31, the “Juice” singer took to her Instagram Story to show off the outfit she chose for the spooky holiday. Instead of dressing up like a more traditional creature (say, a cat or a mouse) Lizzo decided to pull out all the stops and rock a fly costume.

And it wasn’t just any fly the singer was portraying. This particular insect is the one that landed upon Vice President Mike Pence‘s head during his debate with Kamala Harris. The incident sparked a bunch of memes, and even an opening segment of Saturday Night Live.

In addition to pictures of her dressed as the fly, Lizzo made a video of her twerking on top of the VP’s head, set to the song “I Don’t F—k With You” by Big Sean. The artist also stuck “I Voted” stickers to her costume, encouraging her fans to get out and cast their ballot in the upcoming presidential election on Tuesday, Nov. 3.