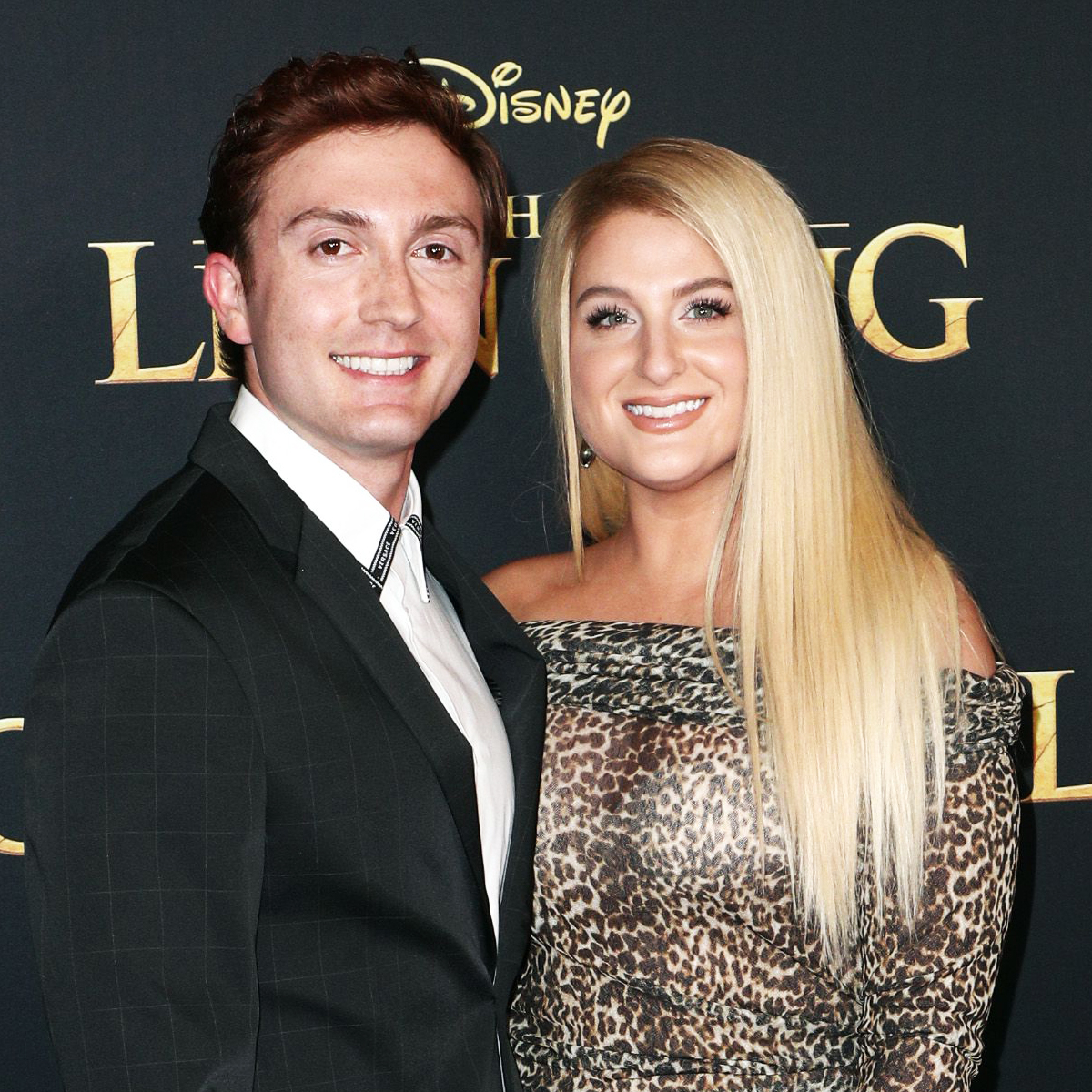 It’s the moment Meghan Trainor‘s fans have all been waiting for.

It’s been just a few weeks since the 26-year-old star announced she was pregnant and expecting her first baby with husband Daryl Sabara. Now, the singer is sharing the sweetest update: She’s having a boy!

In a sneak peek of an upcoming episode of The Kelly Clarkson Show, the Grammy winner revealed the sex of her first baby. “We’ve never told anyone… I saved it for you Kelly, I love you,” Meghan raved.

The singer explained that her husband and brother, Ryan Trainor, would do the honors of making the big announcement. “It’s a boy,” the two, who tuned in virtually, screamed at the top of their lungs.

While the couple knows their little one’s sex, Meghan admitted that she has yet to buy anything for her baby boy. “I’m just over halfway,” the singer explained. “I don’t know when to buy stuff. People want to buy me stuff, but I’m like, ‘I’m gonna have two cribs? What do I do? Help me.'”