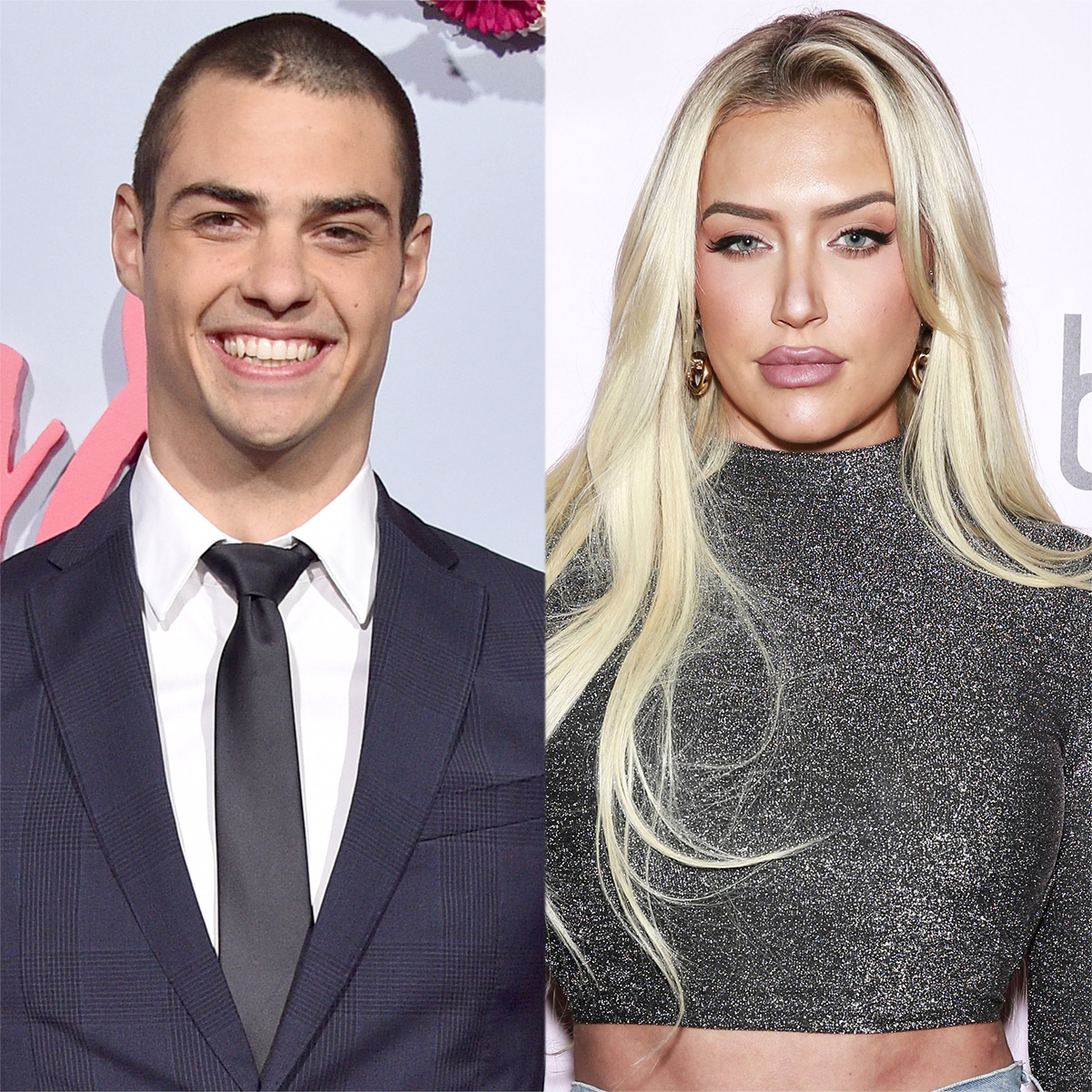 Noah Centineo and Stassie Karanikolaou are all boo’d up.

The actor and influencer kicked off Halloweekend with a bang by using the spooky occasion to go public with their new relationship.

Noah, 24, and Stassie, 23, were spotted making out at a Halloween party on Thursday night, seemingly confirming that they’re officially together.

The stars joined Stassie’s bestie Kylie Jenner at the West Hollywood bash, which took place just a couple weeks after rumors spread that Noah and Stassie randomly got married in Las Vegas. (Though sources denied the gossip to Cosmopolitan).

The To All the Boys I’ve Loved Before actor was wearing a headband and dark jacket as his costume, while Stassie twinned with Kylie and friends Sofia Villarroel, Yris Palmer, Carter Gregory and Victoria Villarroel. They all went as Power Rangers, and, for the record, Kylie was Red and Stassie was Pink.