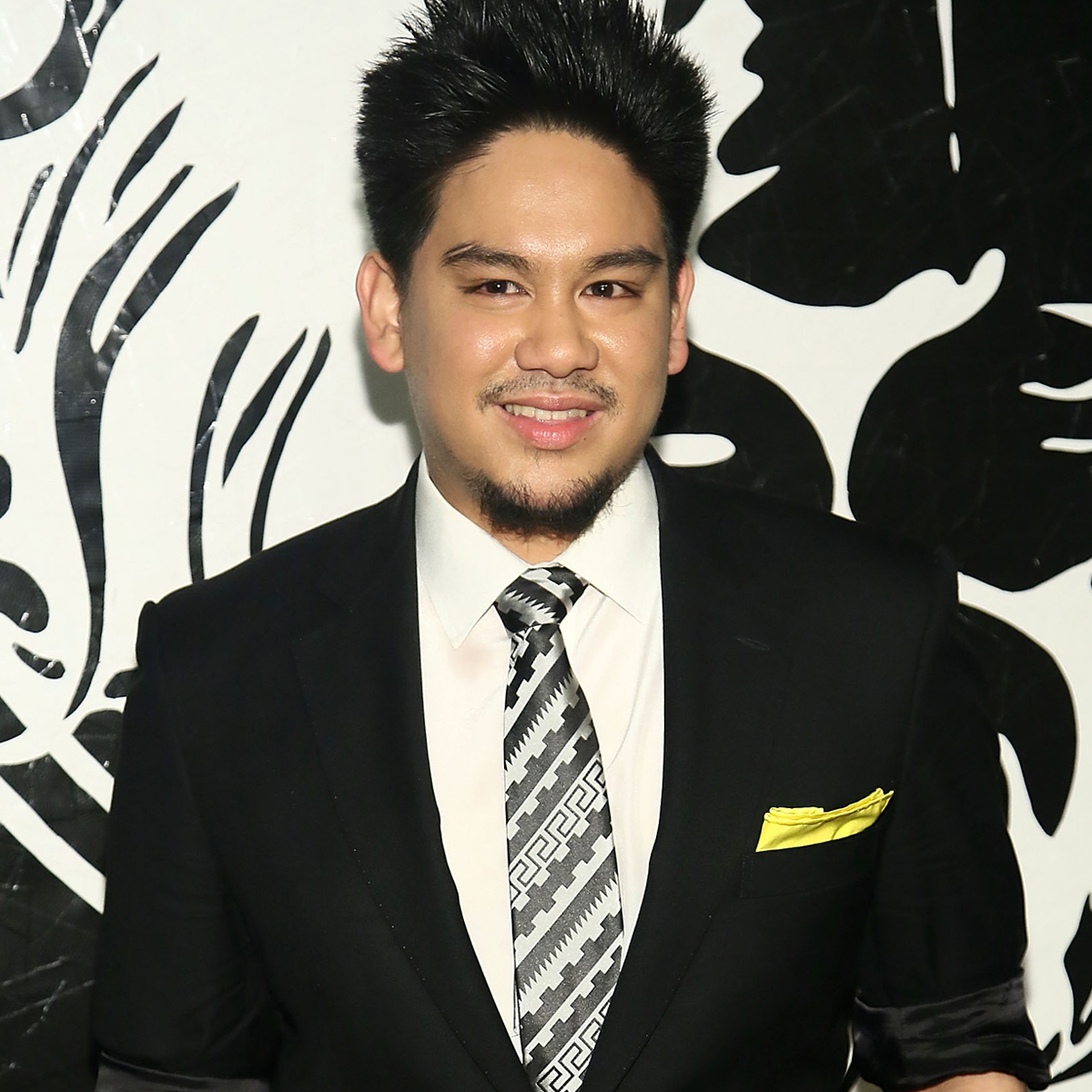 Prince Azim of Brunei, who was also regarded as a socialite and film producer, has died. He was 38.

According to CNN, the son of the Sultan of Brunei passed away on Oct. 24. The government did not disclose the cause of his death.

Palace officials declared a seven-day period of mourning after Prince Azim’s passing. Brunei is located in Southeast Asia and is described as an absolute monarchy, with a royal family extremely rich thanks to vast natural resources including oil reserves.

According to The Sunday Times, Prince Azim spent much of his time at the family’s London mansion in Kensington Palace Gardens.

The avid film buff went on to become a film producer and helped co-found Daryl Prince Productions. The company had a part in several well-known movies including You’re Not You with Hilary Swank, The Time of Their Lives starring Joan Collins and The Happy Prince with Colin Firth.