Ryan Garcia was carried to the ring like boxing royalty Saturday night, and he left having proved his "King Ryan" persona has more...
More 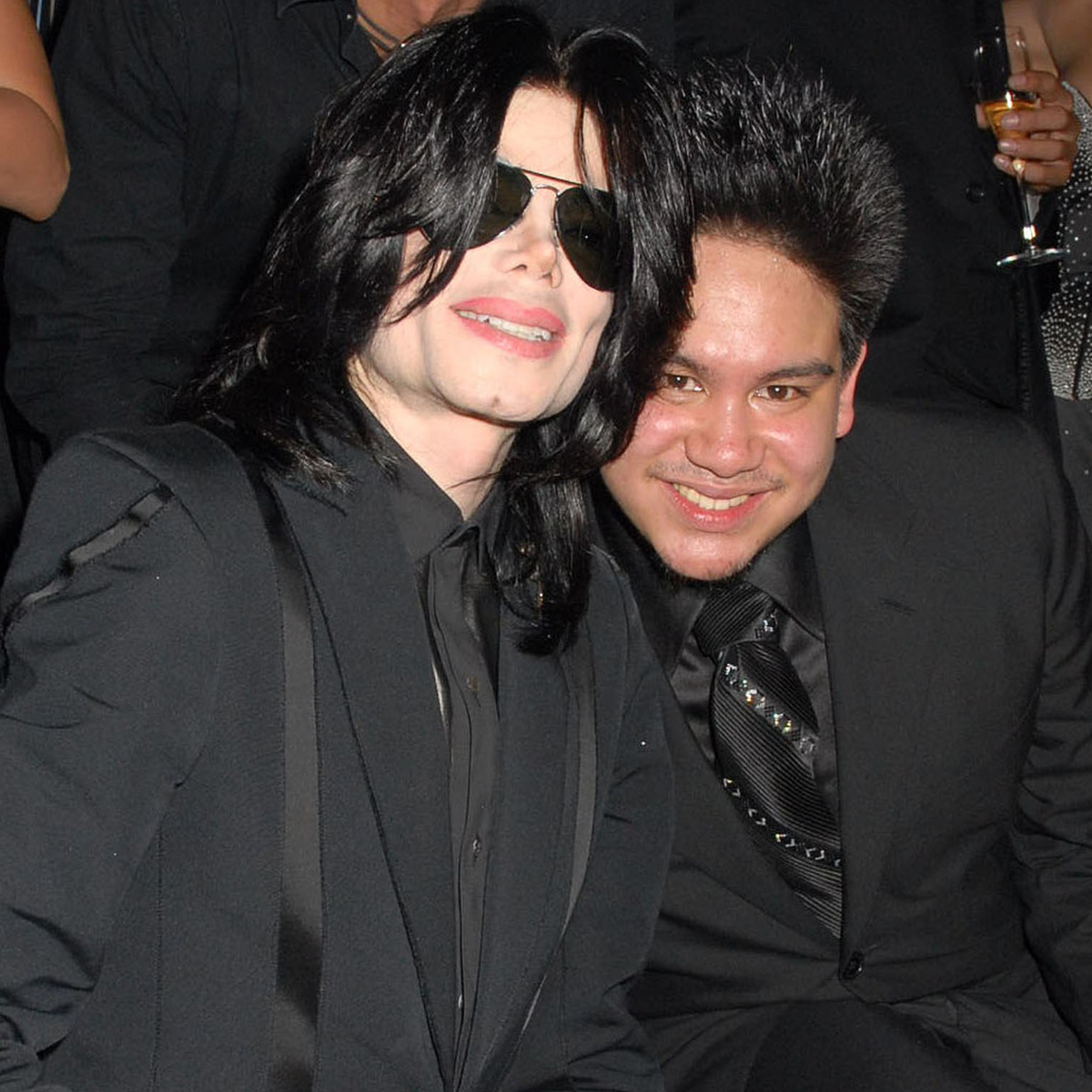 The world was shocked to learn Prince Azim of Brunei died at the age of 38.

On Monday, Oct. 26, news broke the second-born prince of Hassanal Bolkiah, Sultan of Brunei, had passed away. CNN reported the young royal died on Saturday, Oct. 24. However, it’s unclear what Prince Azim’s cause of death was as the government didn’t disclose any information.

Palace officials issued a seven-day period of mourning, as well as a funeral service after the prince’s death.

While the 38-year-old was fourth in line to succeed the throne of Brunei, he was more than just a royal family member. Prince Azim was regarded as a socialite and film producer. He even co-founded Daryl Prince Productions.

The production company had a heavy hand in many acclaimed movies such as Dark Places starring Charlize Theron, Nicholas Hoult and Chloe Grace Moretz, You’re Not You with Hilary Swank and Emmy Rossum, The Happy Prince starring Colin Firth and many more.