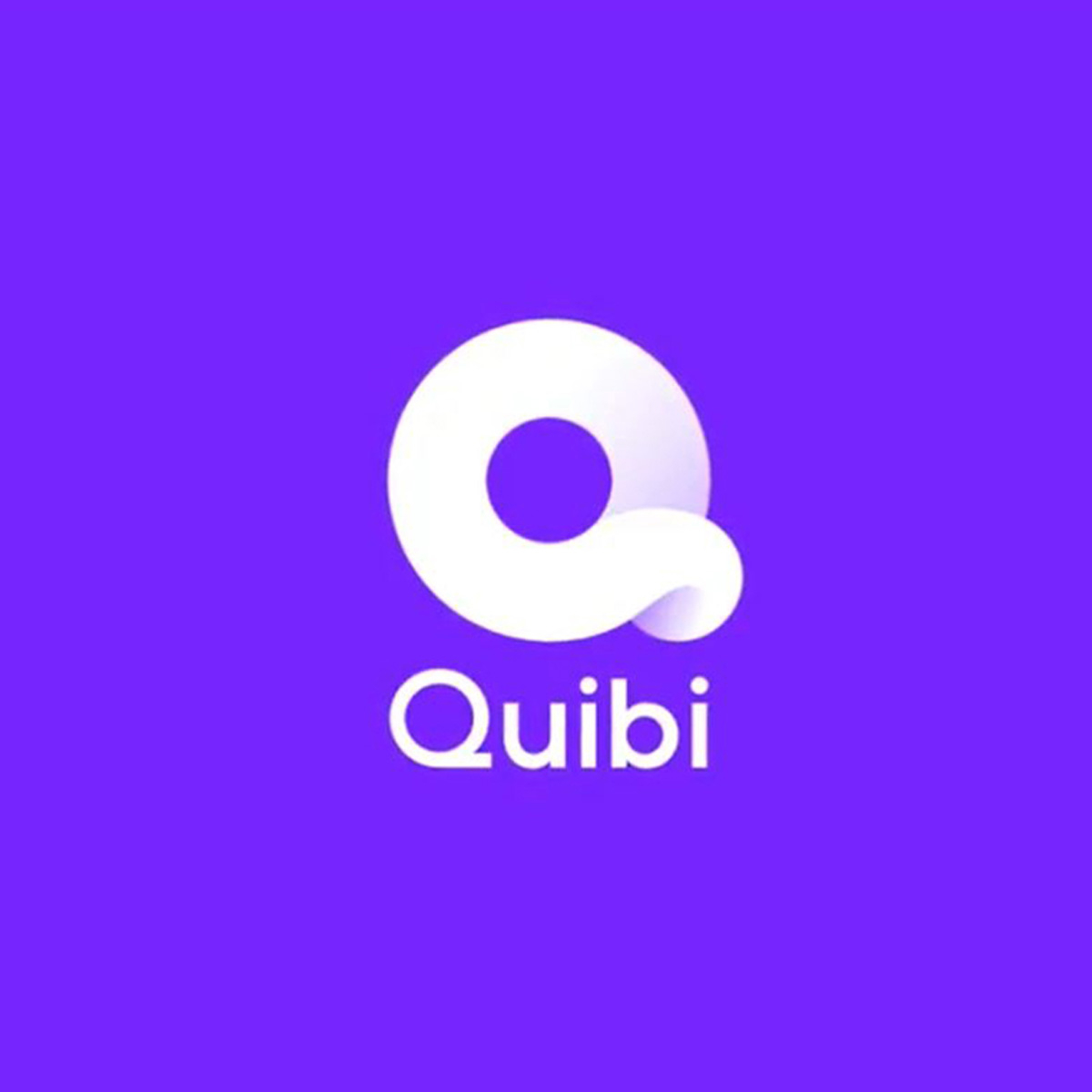 According to a report from The Wall Street Journal, the multi-billion dollar streaming platform is shutting down after months of financial troubles—despite having raised $1.75 billion from investors. Quibi later confirmed the news, announcing, “It is with an incredibly heavy heart that today we are announcing that we are winding down the business and looking to sell its content and technology assets.”

The platform was founded by producer Jeffrey Katzenberg and designed to deliver high-quality short-form content for people on the go. Its shows—all with episodes of 10 minutes or less—were all created to be watched on a phone and featured some incredibly big names.

Liam Hemsworth, Chrissy Teigen, Zac Efron, Anna Kendrick, Darren Criss, Sophie Turner, Joe Jonas, Steph Curry, Idris Elba, Tyra Banks, Justin Timberlake and many, many more stars all had shows on the platform, and it might have been a hit if it weren’t for the global pandemic.

Quibi went live on April 6, 2020, less than a month into most states going into lockdown, meaning almost no one was on the go and looking for short form content they could only watch on their phones.