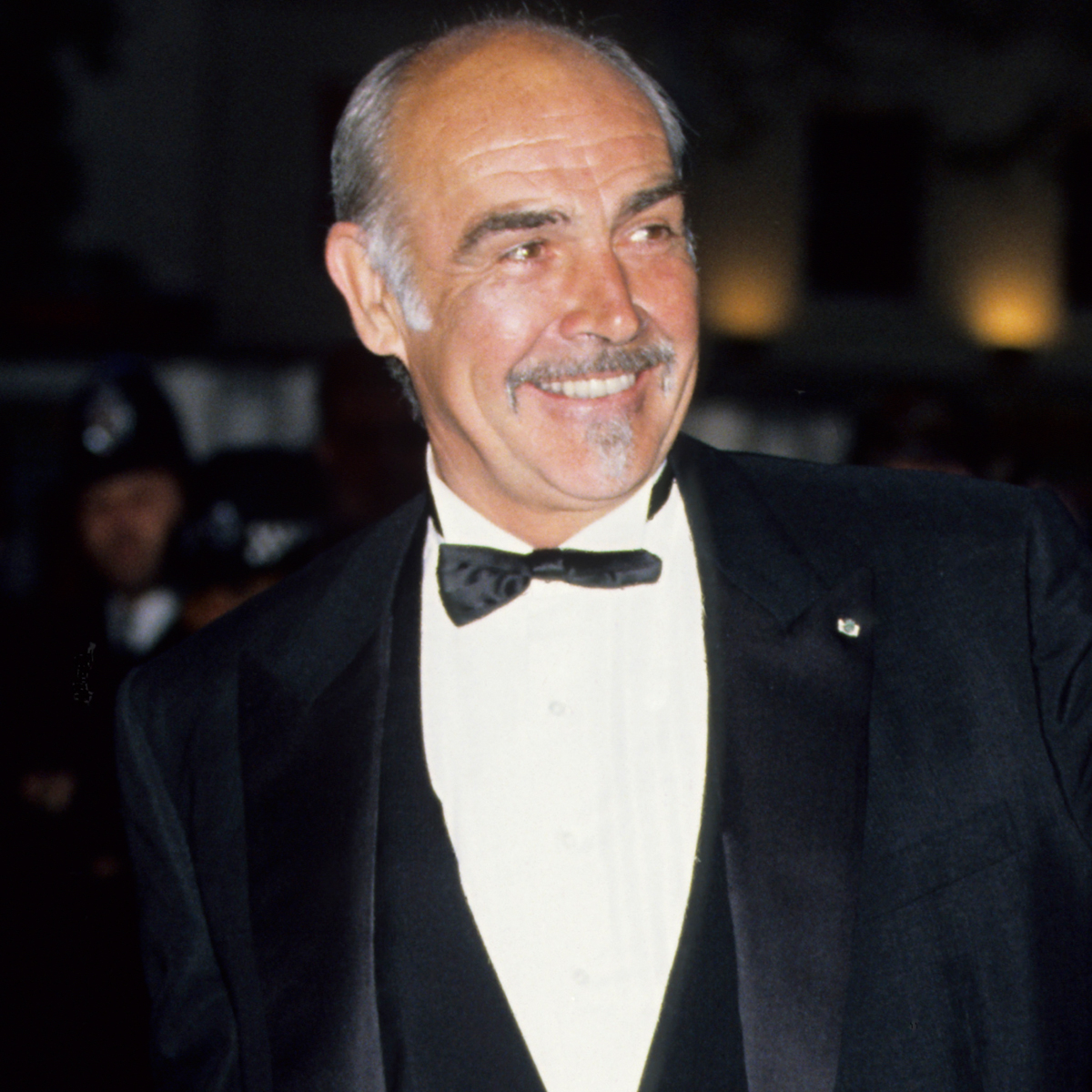 Hollywood has lost a legend.

Oscar-winning Scottish actor Sean Connery, the first of seven actors to play James Bond in a movie, has died at age 90.

He passed away in the Bahamas, where he had spent his final years. A statement issued on Saturday, Oct. 31, to E! News on behalf of his family said that his wife Micheline and his two sons, Jason and Stephane, confirmed that he died peacefully in his sleep, surrounded by family.

There will be a private ceremony followed by a memorial yet to be planned once the COVID-19 pandemic has ended, the statement added.

Jason said in a statement to the BBC, “We are all working at understanding this huge event as it only happened so recently, even though my dad has been unwell for some time. A sad day for all who knew and loved my dad and a sad loss for all people around the world who enjoyed the wonderful gift he had as an actor.”

Producers who worked on a number of James Bond films also announced the actor’s death on the hit super spy franchise’s Twitter page.

“Sir Sean Connery has died at the age of 90,” the post read, using the title the star received in 2000 when he was knighted by Queen Elizabeth II. He received the honor for his contribution to the arts.

“I He was the first actor to play James Bond on the big screen in Dr. No in 1962, From Russia With Love, Goldfinger, Thunderball, You Only Live Twice and Diamonds Are Forever followed,” the post continued.