Beyoncé's daughter Blue Ivy Carter has clearly been paying attention to everything her relatives have taught her. On Sunday, Jan. 10, Beyoncé's famous mom, Tina Lawson,...
More 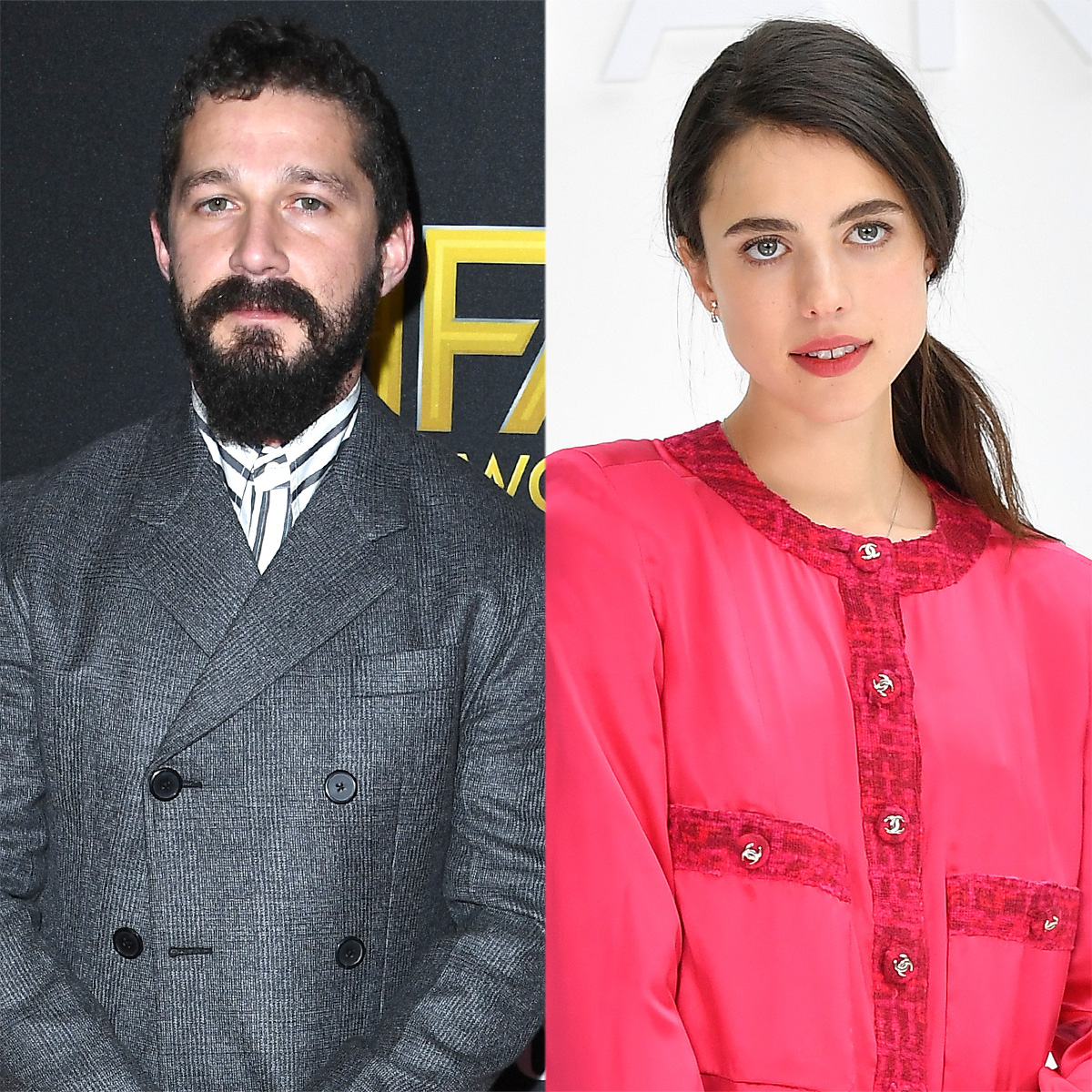 Shia LaBeouf and Margaret Qualley‘s latest project is for adult eyes only.

The actors appear completely nude  in the newly released music video for “Love Me Like You Hate Me,” a somber song by Margaret’s sister, Rainey Qualley, who goes by the stage name Rainsford.

In the short film, Margaret and Shia portray a couple in various stages of their romance. “The 10-minute split-screen film portrays the tenderness and toxicity of a relationship, presented from the dual, and at times conflicting, perspectives of a couple,” a press release describes, according to Consequence of Sound. “With a gently disorientating structure, the piece builds towards an open-ended resolution that loops back on itself, returning us to where we began.”

At times, Margaret and Shia are completely nude as they’re in the throes of a choreographed sex scene. But, as Rainsford explained on Instagram, “It’s filled with love and pain and tenderness and rage and real pieces of my heart.”