Sports News – Heisman Watch: Can DeVonta Smith hold off his own teammates?

Welcome back to our weekly Heisman Watch for the 2020 college football season. Throughout the season, ESPN.com writers will vote on their top...
More 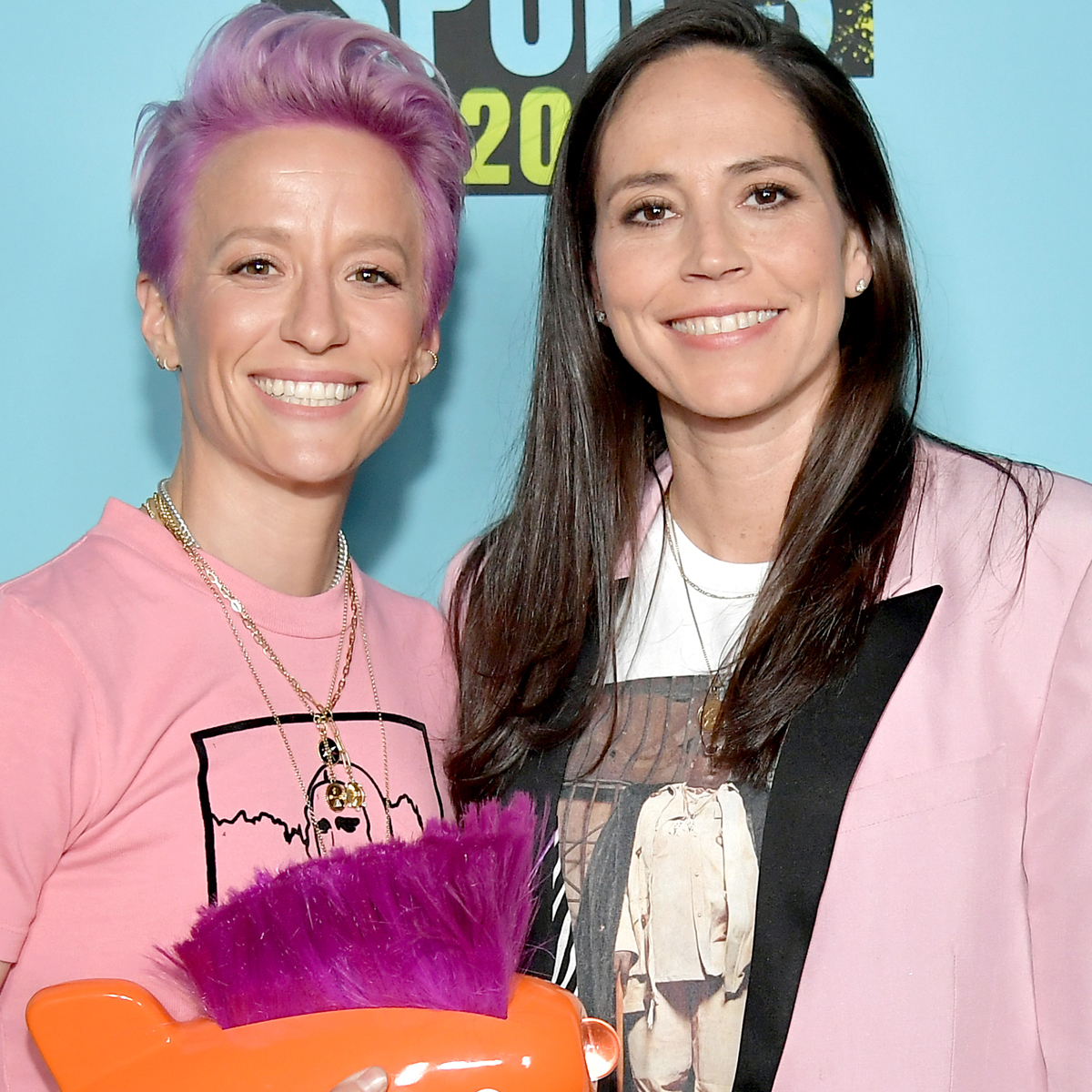 Megan Rapinoe and Sue Bird are cementing their status as couple goals—and we’re not talking about the kind in soccer.

The pair of athletes revealed on Friday, Oct. 30, that they’re engaged after about four years of dating.

Bird shared the news by showing a picture of the pool-side proposal where Rapinoe popped the question. It’s unclear when they got engaged, but sneaky fans noticed two days ago that Bird appeared on Instagram with a ring on that finger. “OH MY GAWD THE RING,” one fan wrote.

Though details on their rings are top secret, Rapinoe may have gotten some styling tips when she starred in a Tiffany & Co. ring photoshoot this week.