Kylie Jenner's holiday shopping trip was interrupted this weekend when she came face-to-face with animal rights activists as she left a luxury store on Beverly...
More 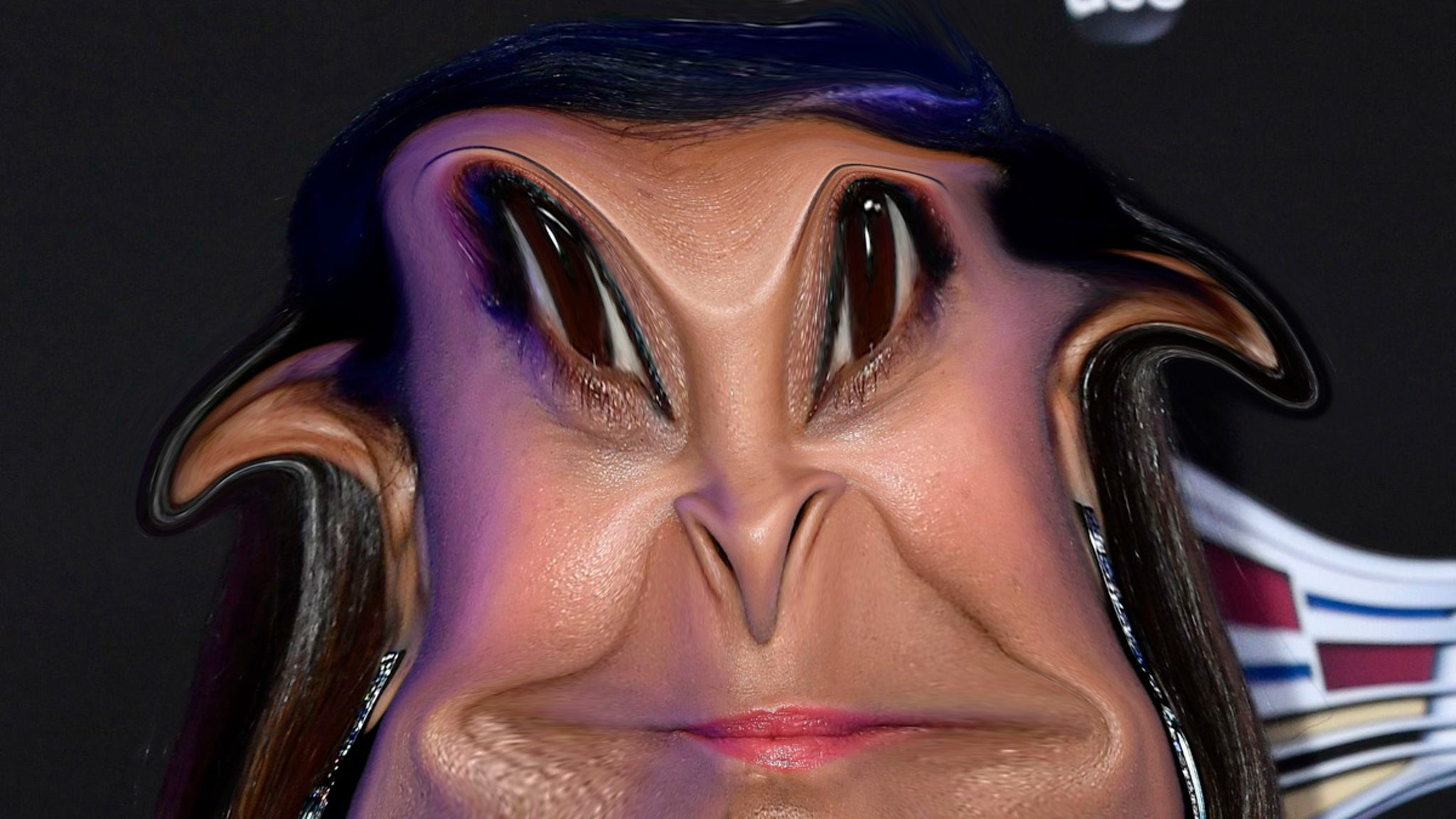 Hidden within this stretched out snap is an actress who has been featured in a number of blockbuster movies.

This famous female began her career in the early 2000s by starring in several films and television shows. In 2009 she landed a big-time role in “Star Trek” and later went on to continue her sci-fi/action movie career when cast in “Avatar,” “Guardians of the Galaxy” and “Avengers.”

Take another look at the photo above, and use the clues here to put your celeb skills to the test … See if you can figure out which celebrity has been hiding in this warped photo!