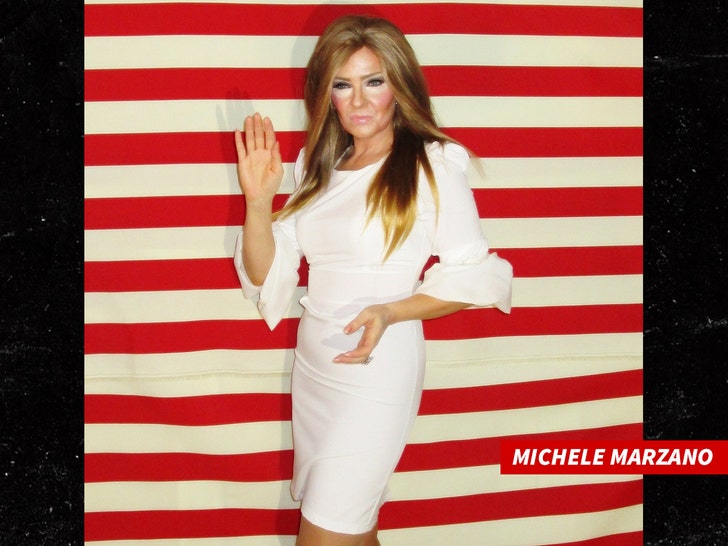 The #FakeMelania conspiracy theory is having real-world effects on hard-working folks … Melania Trump impersonators tell us their well’s run dry.

Here’s the deal … lots of people book well-paying gigs dressing up like Melania, President Trump and other political figures at parties and events during elections, but First Lady impersonators tell us the conspiracy, political climate and COVID changed everything.

Michele Marzano, who charges $1,000 to show up looking like Melania, Madonna or Sarah Palin, tells TMZ … she hasn’t fielded a single request to be Melania during the 2020 election, a stark contrast from 2016, when she was hired to dress like Melania at least 10 times.

Michele says people seem to have lost their sense of humor … which definitely checks out in 2020. She thinks COVID is part of it — fewer events, in general –but also gets the feeling even Trump supporters don’t think Melania’s funny right now. 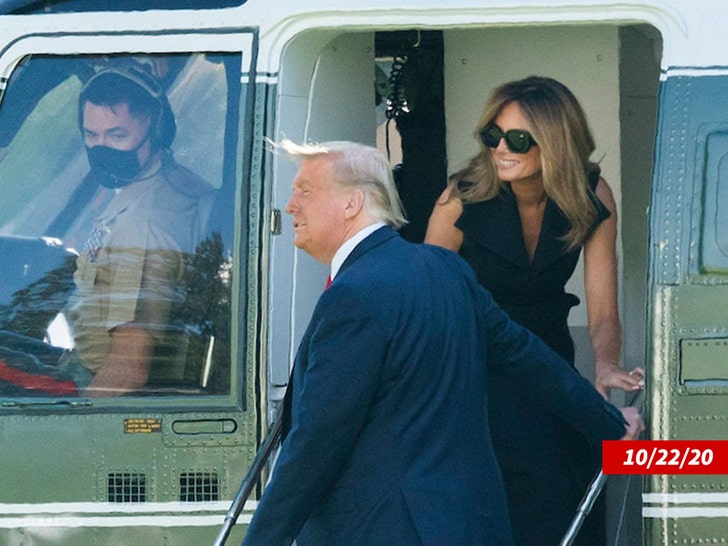 “Anonymously Famous” author and Melania look-alike Mira Tzur says lots of folks have been asking if she’s Melania’s alleged body double, her family included. She says she’s not, and adds she’s not getting asked to dress like the First Lady at all. 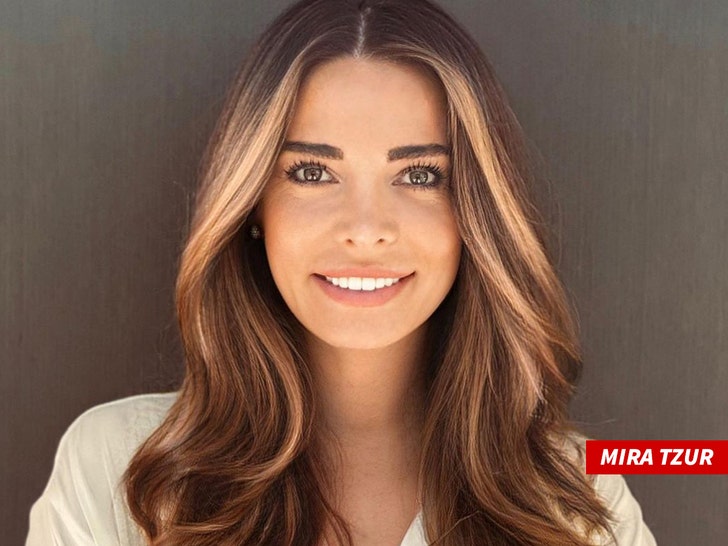 The way Mira sees it … Melania didn’t speak much during the 2016 election, which gave her more intrigue, but now there’s not much curiosity because everyone’s seen and heard her for 4 years. Or maybe just someone who looks like her.

Another Melania impersonator, Lauren LoGiudice, says she thought she would finally get hired after the #FakeMelania conspiracy … but it hasn’t happened. 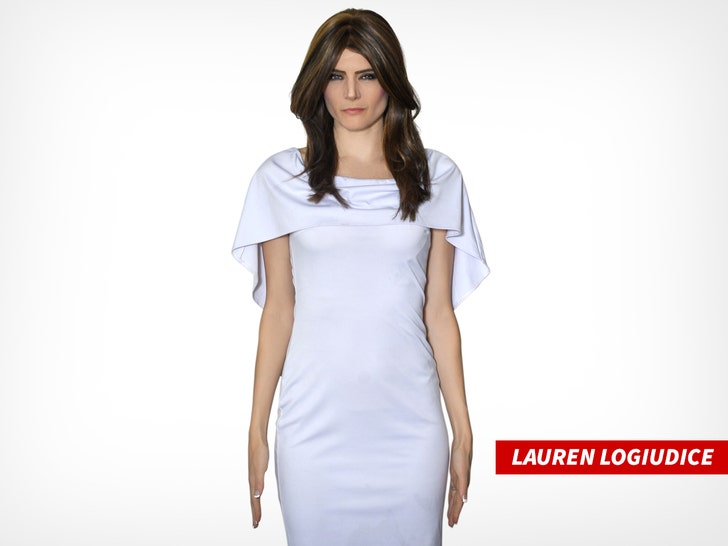 Lauren says her Melania impersonation incorporates comedy, but notices no one thinks a Melania bit is funny anymore. She also thinks the secret recordings hurt her job prospects, because some people feel anger toward the First Lady.

Bottom line … this is one industry where Trump is not creating jobs.