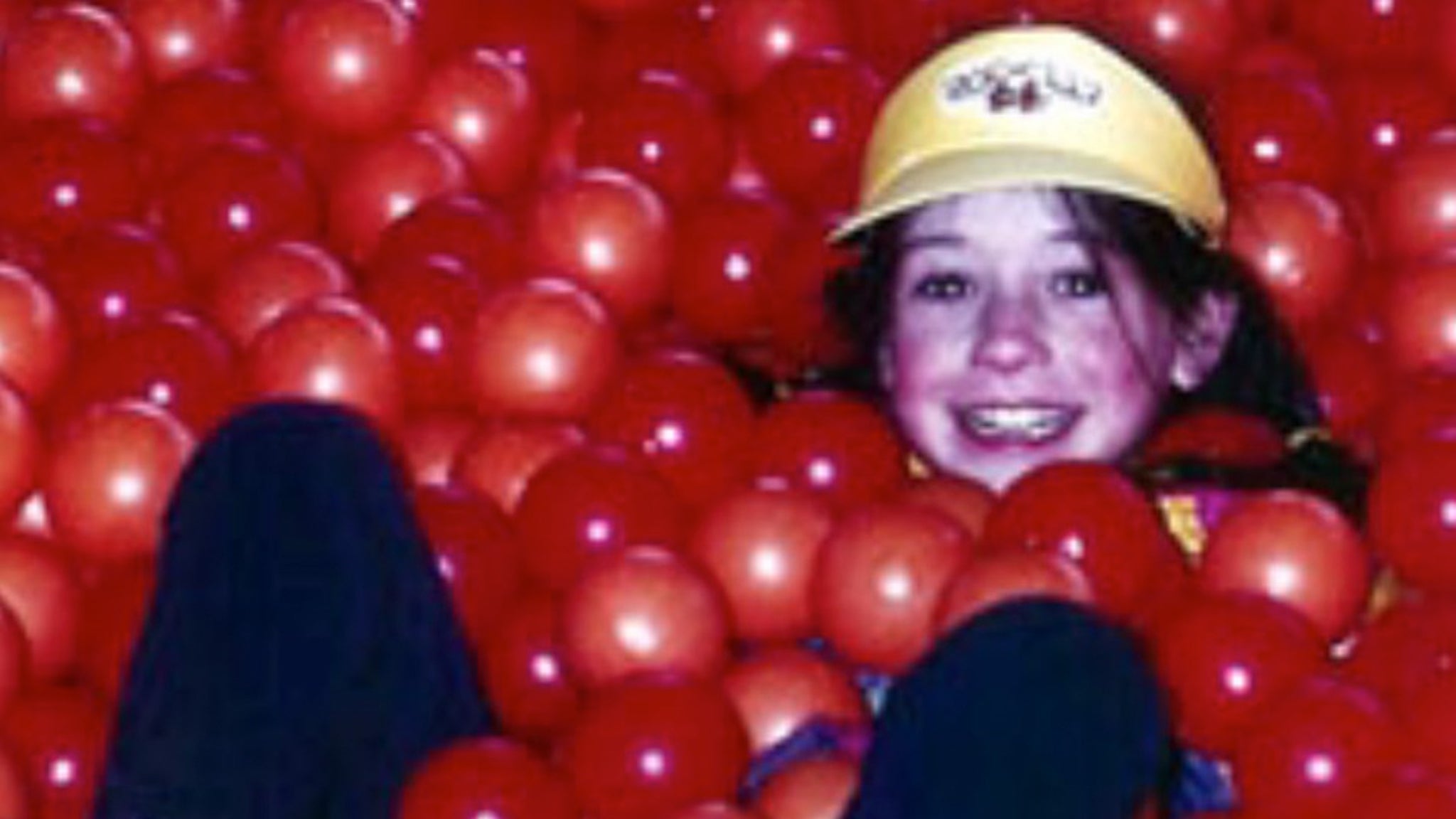 Before this playful pipsqueak was slaying it on television and the big screen, she was just another silly sweetie jumping into ball pits in Washington, D.C.

This funny female gained recognition for her reoccurring role as the best friend to the main character on a wildly popular vampire teen series. On set, she met her future husband who she has shared 17 years of marriage and two children with. After her success, she became more of a movie buff, starring in the feature film franchise ‘American Pie.’

Now, you can find this red-headed runt hosting a magical show!

Can you guess who she is?