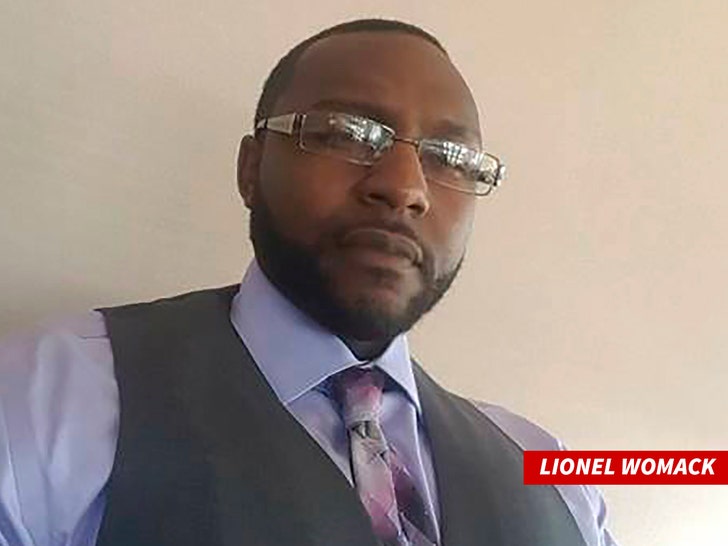 A Black man, who’s a former police officer himself, is suing a Kansas deputy who ran him over with his patrol truck, and he believes this dramatic dashcam video proves his civil rights were violated.

Lionel Womack filed the federal suit Thursday, claiming he was surrounded by 4 cop cars during the August traffic stop. Womack says he was so frightened by the number of Kiowa County Sheriff’s deputies responding for a simple traffic stop … he took off running into an open field.

Womack, who was a police detective in Kansas City, claims he initially complied when he was pulled over by one patrol vehicle … presenting a valid driver’s license, registration and proof of insurance.

Womack says when 3 more Sheriff’s Dept. vehicles arrived … he feared for his life. He describes it as a “fight-or-flight” moment, and took off running into the field.

Womack’s suing Rodriguez for excessive force, claiming his civil rights were violated when he got hit by the truck. He says he suffered serious injuries to his back, pelvis, right knee, ankle and foot.

He and his attorney believe Rodriguez should be criminally charged for the incident.