Trending Videos – Where clinical trials are planned for the Janssen, Sinovac and Clover vaccines 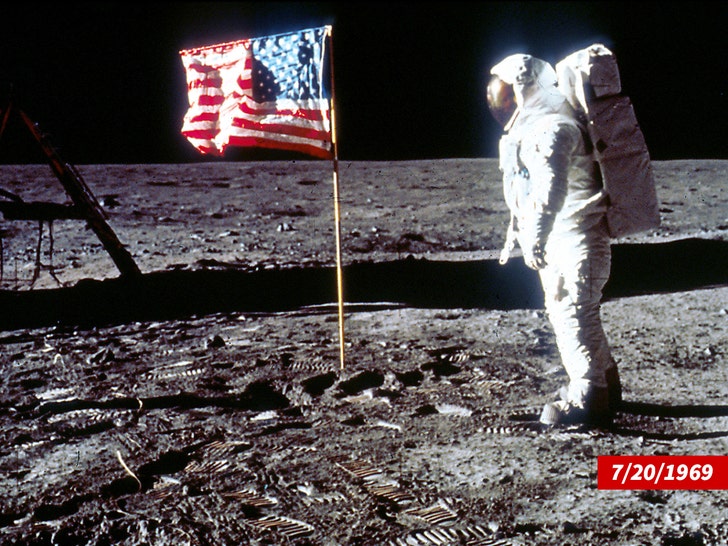 Humans are going back to the moon for the fist time in a long time … and this time a woman will be leaving her footprint on that giant rock in the sky.

NASA just announced a new space mission they’re set to embark on over the next few years with the intent of getting boots on the lunar ground by 2024 to study water they discovered recently, and see if it’s usable.

The thinking is the H20 — now found could be a sign of life, ’cause that’s technically what an organism on Earth would need to thrive. Then again, it could just be mutant space water, so that’s what they’re gonna check out.

There’s more to this trip than just agua … NASA says not only is it going to study the water, but the new U.S. moon missions — dubbed Artemis — will also try to establish a long-term presence there by the end of the decade, and use it as a springboard to our neighbor … MARS, baby!!!

BTW, if you’re wondering why we haven’t been back to the moon more regularly — the last time we set foot there was in ’72, during the Apollo missions — the space agency has chalked it up to politics, support and funding, or a lack thereof. It wasn’t because they couldn’t do it.

In total, humans have been to the moon 6 times. Get ready to put another notch in our space belts. 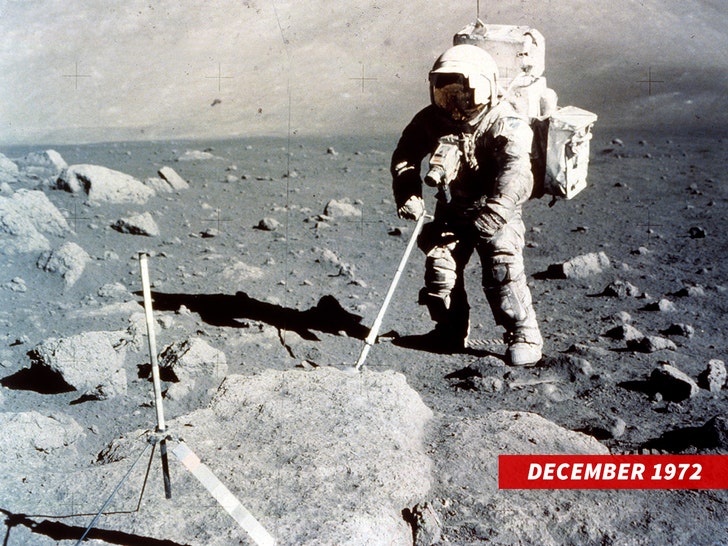