Hip-hop acts Pricetagg, JP Bacallan, and Gloc-9 team up to perform "Pahina" live on the Wish 107.5 Bus! The gritting rap piece is about...
More 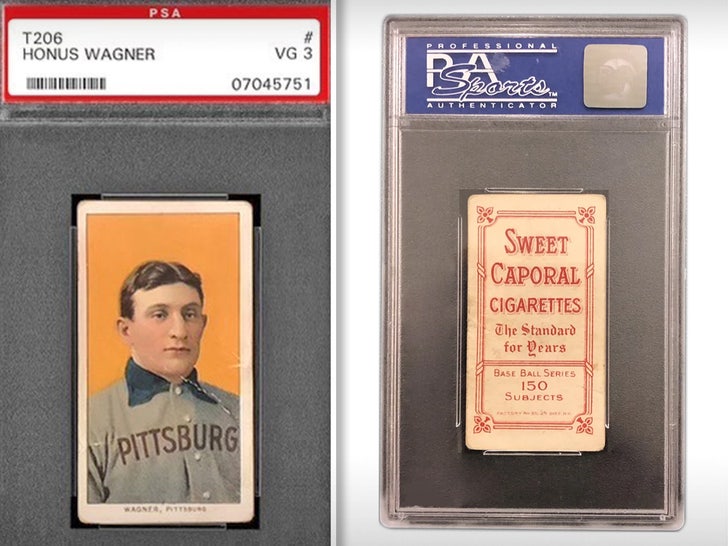 The mystery buyer who dropped $3.7 MILLION on a rare Honus Wagner card is revealing himself … and it’s real estate mogul Kurt Rappaport!

The card is the legendary 1909-11 T206, which Rappaport describes as “the HOLY GRAIL — the rarest and most desired of all sports cards.”

The purchase — handled by Heritage Auctions — makes Rap’s Wagner card the 2nd most expensive baseball card ever purchased … behind a rare Mike Trout card that sold for $3.9 million back in August.

There are less than 60 Wagner cards in existence — but what makes Rap’s card extra special is the fact it’s in such great condition. 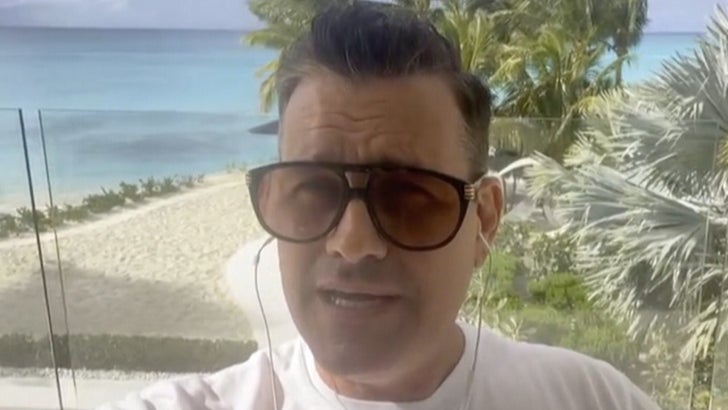 Professional Sports Authenticator (known in the industry as PSA) graded Rap’s card as a 3 — which is pretty good for a card that’s more than 100 years old.

“The 50 or 60 that exist in the world, this is one of the Top 5. There’s only 4 other cards that have graded any higher than this. These don’t come up to sale and I had the opportunity to buy it and I did.”

“To me they’re art … it’s no different than a painting. They will be displayed like art.”