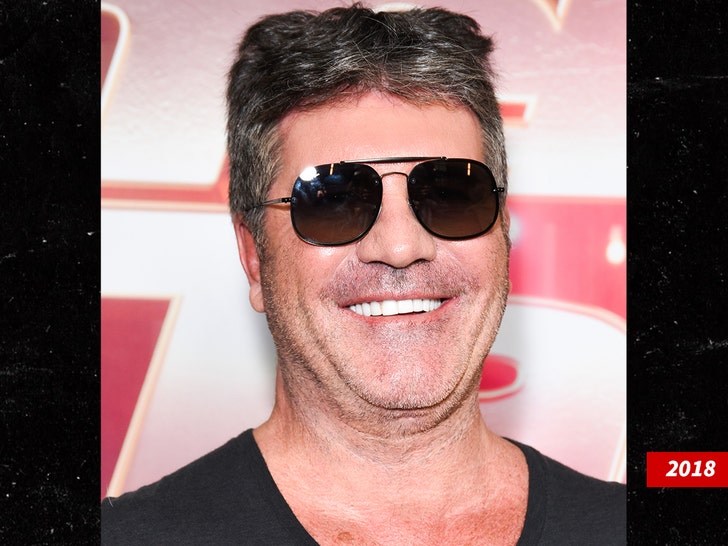 Simon Cowell is still on the mend from his broken back — and while he recovers, he decided to polish up his smile while he was at it … TMZ has learned.

Sources tell us the music exec and ‘AGT’ host recently got a new set of pearly whites from Beverly Hills cosmetic dentist Dr. Apa, at his private practice. We’re told Simon came in last month looking for the makeover, and just had new veneers installed this past weekend.

Turns out, Simon was actually in need of a new set — we’re told he was doing away with older, temporary veneers he’d been rockin’ — but had one request … less Simpson-y and more streamlined. In other words, he wanted a thinner, more natural-looking smile … and sources say he even had a pic of his OG teeth for reference on the updated design.

After two appointments at three hours a pop, we’re told Simon walked away happy as can be — and even posed with the doc on his way out. As for cost … our sources tell us Dr. Apa usually charges around $4,000 per tooth. Considering Simon got both upper and lower veneers in this job — 28 teeth total, we’re told — that can certainly add up to a fat bill.

That said, it’s unclear how much he ultimately paid. 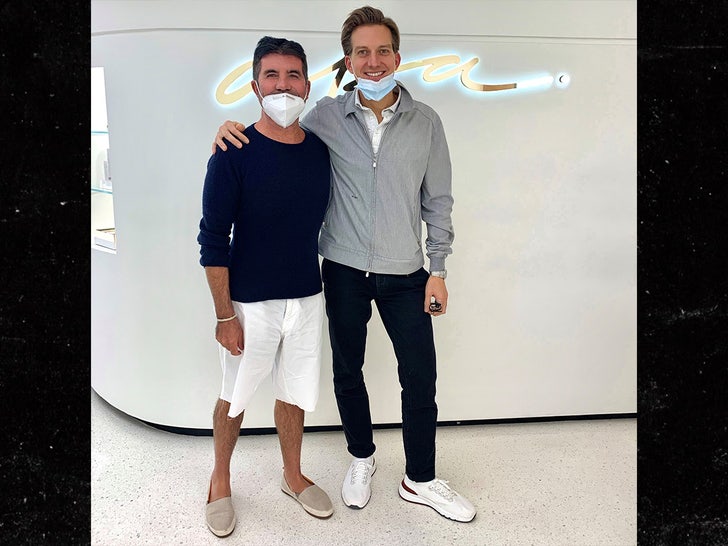 The silver lining here — it looks like SC is back up on his feet again after breaking his back a few months ago and undergoing a grueling surgery process to get it all fixed up. Word is the dude is still healing and in intense rehab mode right now to restrengthen those muscles.

In the meantime … good for him for taking care of the rest of his body in one shot.