Trending Videos – ‘Why me?’: Roque laments coverage of him at mass gathering 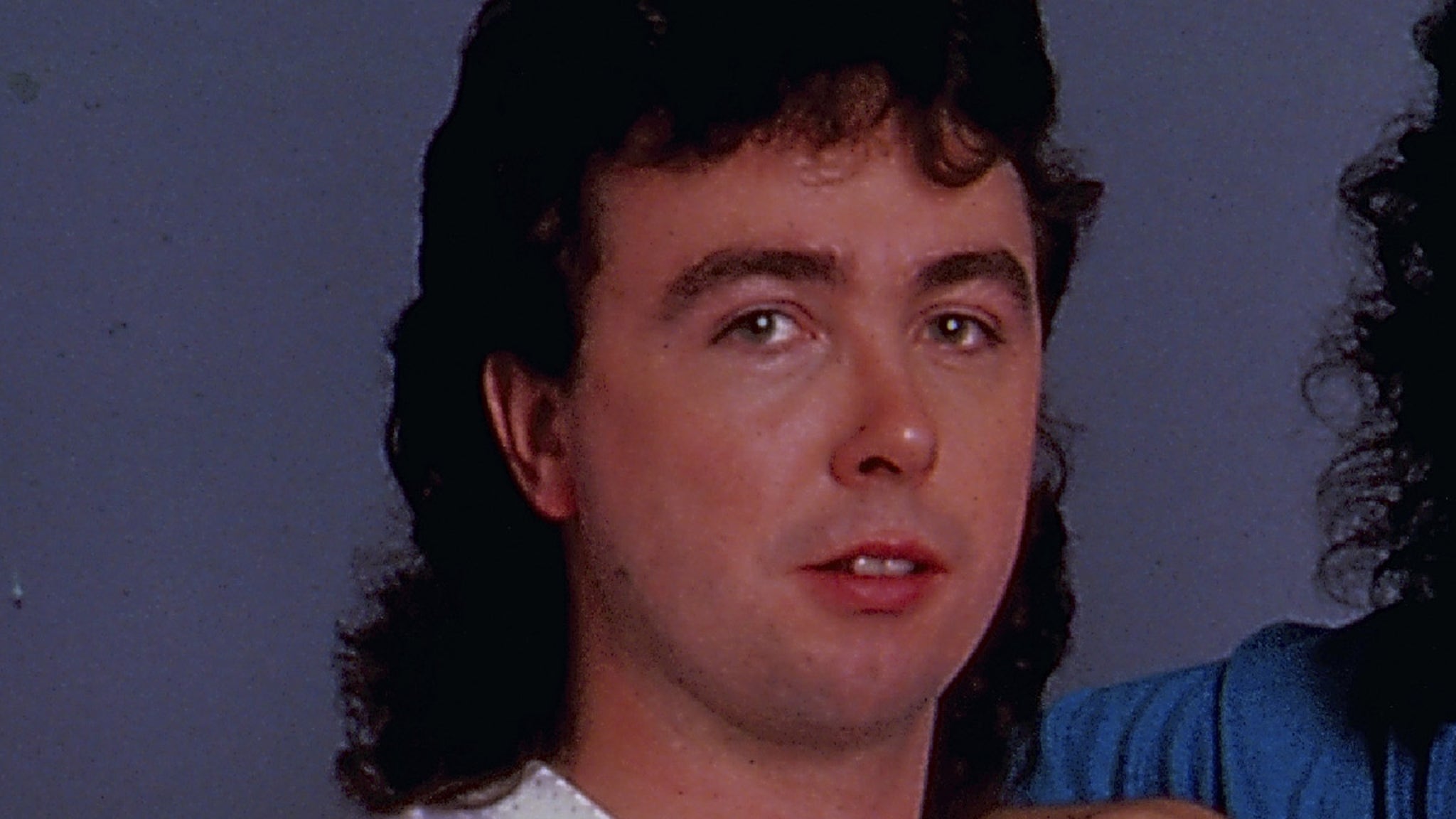 Tony Lewis — best known as the “Your Love” singer for the British rock band The Outfield — has died.

Tony reportedly died Tuesday near his home in London. The cause of death was not revealed. The musician, songwriter and record producer co-founded The Outfield with Alan Jackman and John Spinks. Their music roared in the 1980s with hit tracks like “Your Love,” “All the Love” and “Say It Isn’t So.”

The Outfield’s debut album was “Play Deep” in 1985 … which would go on to reach triple platinum sales and break the top 10 in the U.S. album charts. “Your Love” — prominently featured in tons of TV shows, films and even commercials — peaked at No. 6 on the Billboard Hot 100 in 1986. It’s easily one of the most recognizable songs in rock history.