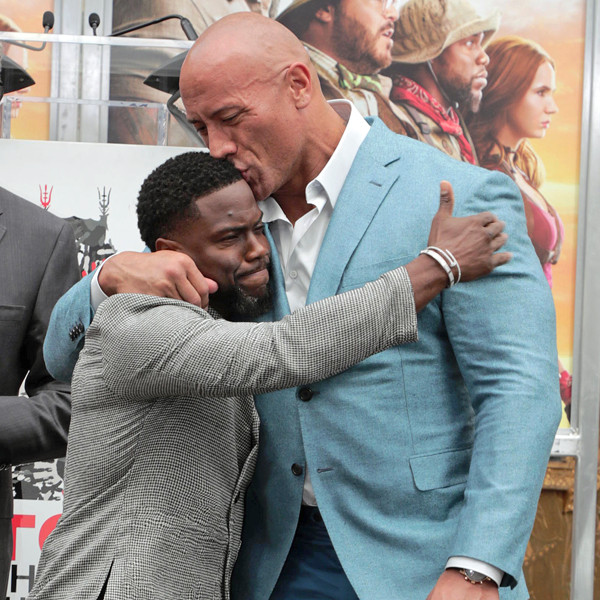 It’s all jokes until someone gets hurt.

On Oct. 28, Kevin Hart took to Instagram to show his longtime bestie Dwayne “The Rock” Johnson that he isn’t the only one who can get injured in the gym.

“What up, world? I just got done doing session number two in the gym. Sometimes when you clanging and banging, s–t happens,” the comedian said with faux blood spilling from his eyebrow. “Weights get to getting thrown and sometimes you wake up with a little knot. Aye, Dwayne, you ain’t the only one getting hit in the head with 45 pound dumbbells and 45 pound plates cause I am too.”

Kevin then began to speak slower and drag his words, but continued, “Hard work—granted, I’m a little dizzy, might have a concussion, but that ain’t got a motherf–kin’ thing to do with my motiv…” He then seemed to doze off and pop back up before adding with a laugh, “I’ll be honest I’m not feeling too good.”

Growing moles are not necessarily cancerous, Dr. Dave Ampil II said in a recent episode of Pinoy MD. "But it could...
Read more
Health

Whether you enjoy bathing in the morning, afternoon, or you just like to cap off your day with an invigorating feeling,...
Read more