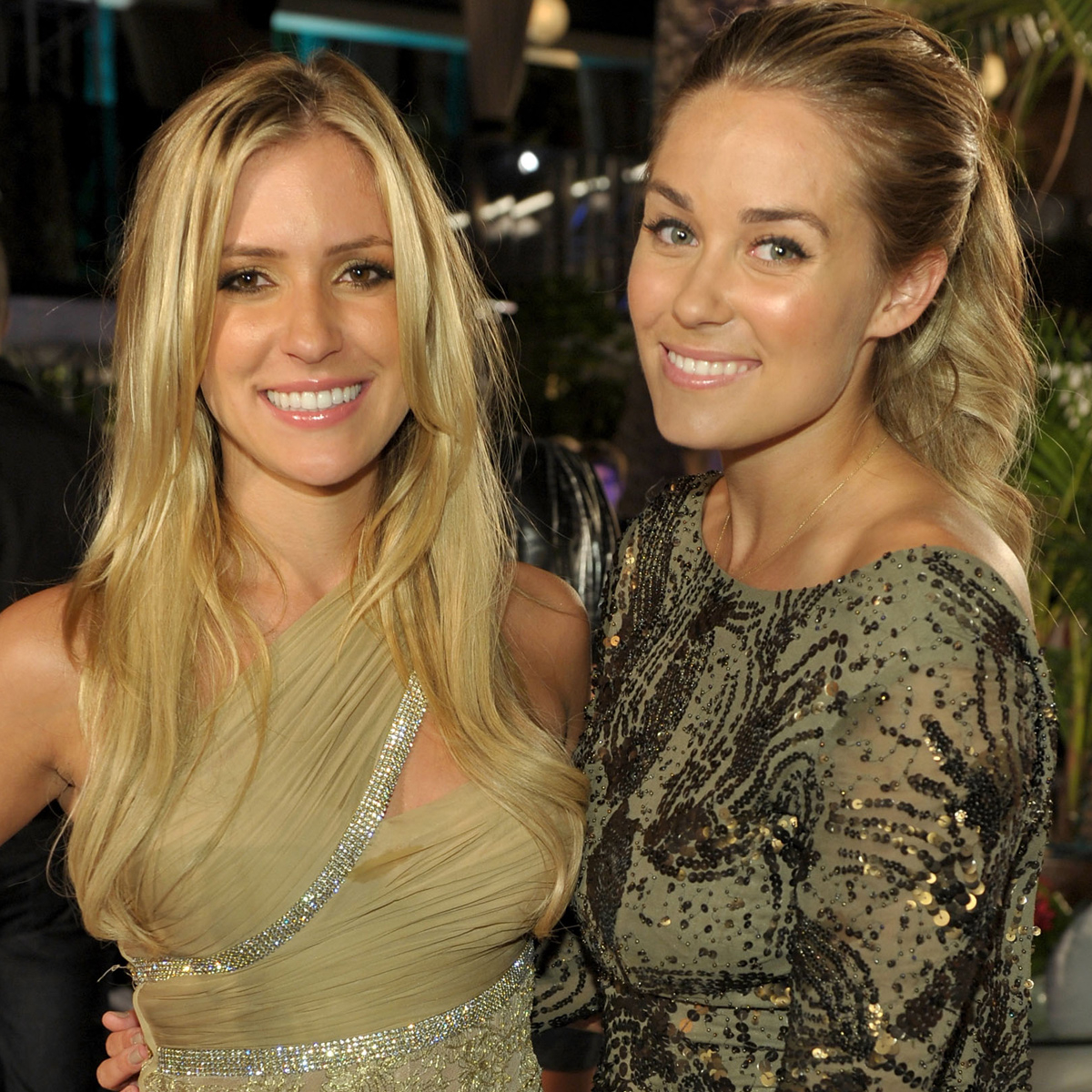 Let’s go back to the real Orange County.

On Friday, Oct. 23, the cast of Laguna Beach got together for a virtual reunion on IG TV that included former rivals Kristin Cavallari and Lauren Conrad, and the boy at the center of their feud, Stephen Colletti.

In the reunion, which was organized to drive voter registration via HeadCount’s #GoodToVote campaign, the Laguna Beach squad—which also included Lo Bosworth, Morgan Smith, Christina Schuller, Talan Torriero, Morgan Olsen, and Loren Polster—played a round of games with host Emily Longeretta, including “Never Have I Ever.” (It really was a high school reunion!)

While the group unanimously admitted to skinny dipping in the ocean during their time living in the beachside community, one thing no one seemed particularly interested in was re-watching their MTV series. Guess some things are better left in the past!

While Laguna Beach and its spin-off The Hills were revealed to be less-than-real, Kristin pointed out during the “Never Have I Ever” game that the show really went out of its way to make Kristin and Lauren look like they hated each other.