Sports News – Titans have had Lamar Jackson’s number, but can this defense stop him?

Pinoy Issues
More
Home Hollywood Hollywood – Why Lily James and Dominic West Might Be Fined for... 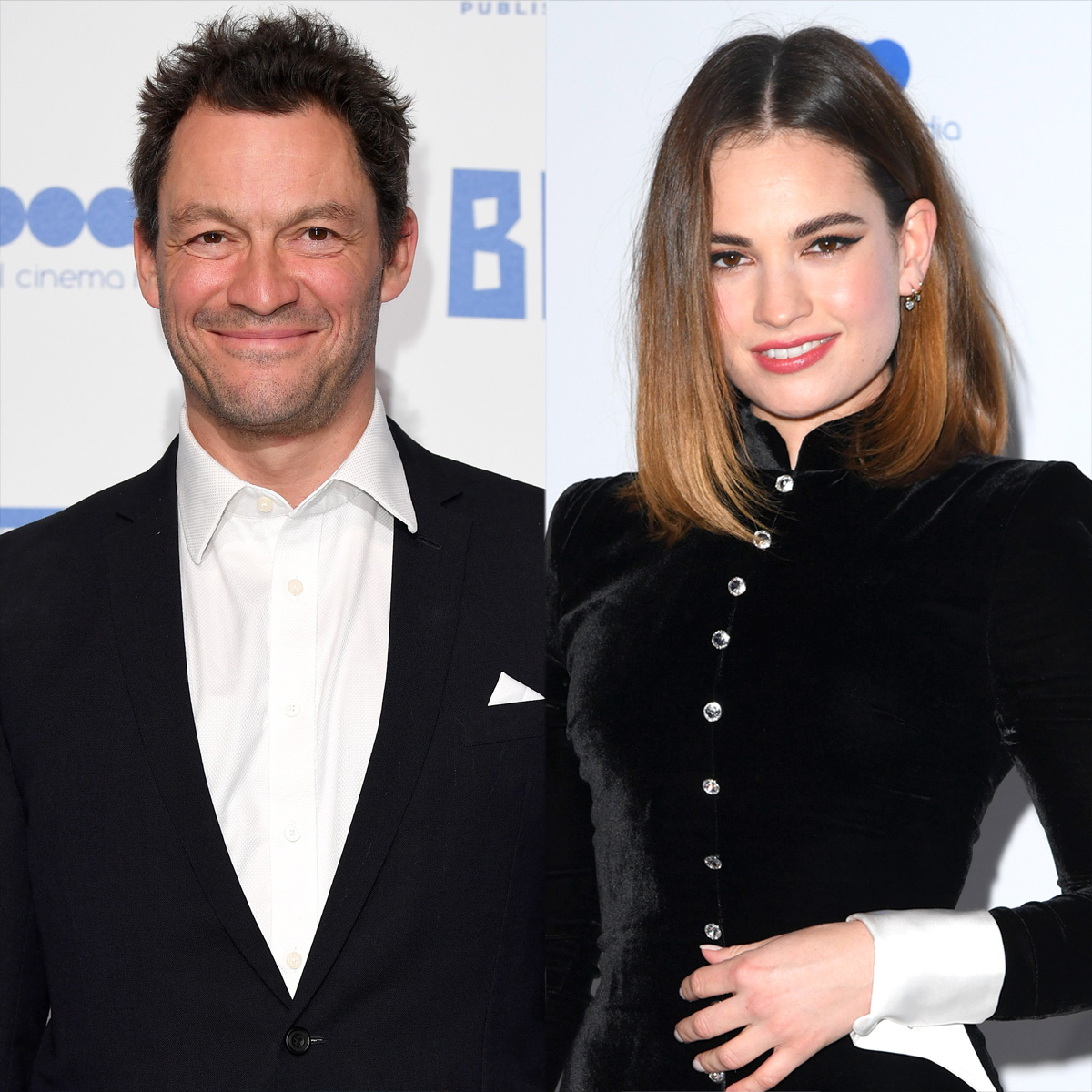 Following the news of The Affair actor’s passionate kiss with Lily, Dominic and his wife of 10 years, Catherine FitzGerald, reassured the public that they were happily married.

“Our marriage is strong and we’re very much still together,” the actor said with Catherine by his side. What’s more? The couple also left a note outside their home with the same message and displayed their love for each other. At one point, the two kissed and held onto each other.

While Lily has yet to publicly address her Dominic hangout, an insider close to the Cinderella actress expressed that she hopes to move on from the ordeal.

“She’s mortified and embarrassed by the entire thing,” the source shared. “She was shocked when she saw the photos and his story that he is happily married. She wants it all to go away and is just laying low hoping it will pass quickly.”