For the Bronx native, she explained how it's hypocritical of her followers to give her backlash over things "other people f--king do." "Y'all want...
More 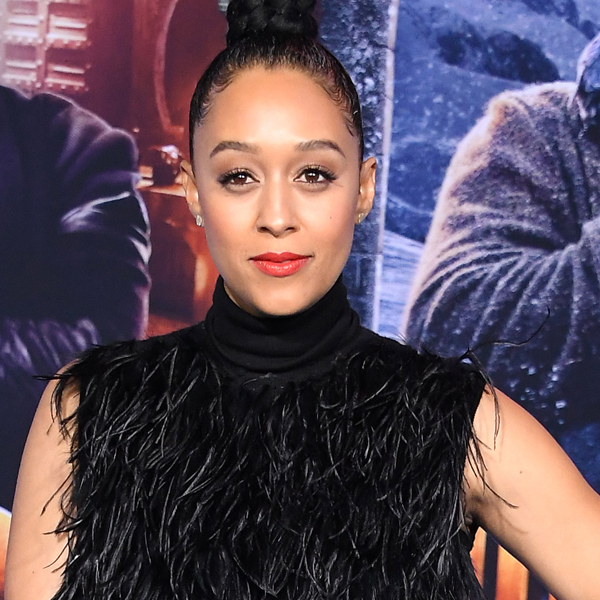 Right on time! Tia Mowry is admitting that her sex life has gone from spontaneous to scheduled.

The Sister, Sister actress revealed that she now schedules “sex dates” with husband Cory Hardrict because the pair are so busy parenting their kids: 2-year-old daughter Cairo Tiahna and 9-year-old son Cree Taylor.

Tia appeared on iHeartRadio’s What to Expect podcast and spilled the deets of her marriage with the Warm Bodies actor.

“We had sex dates,” host Heidi Murkoff said of her own relationship, according to People. “We had to have sex once a week. That was the rule in our house, because otherwise we wouldn’t get around to it.”

Tia found a soul sister, saying, “Heidi, this is the first time where I’m admitting it: We do too… And when I was younger and when I would hear that, I’d be like, ‘Why do you have to do that?'”

She added, “But like you said, you do — especially with kids and with work and all that.” The 42-year-old mom continued, “You have to make sure that it’s not neglected in any kind of way.”