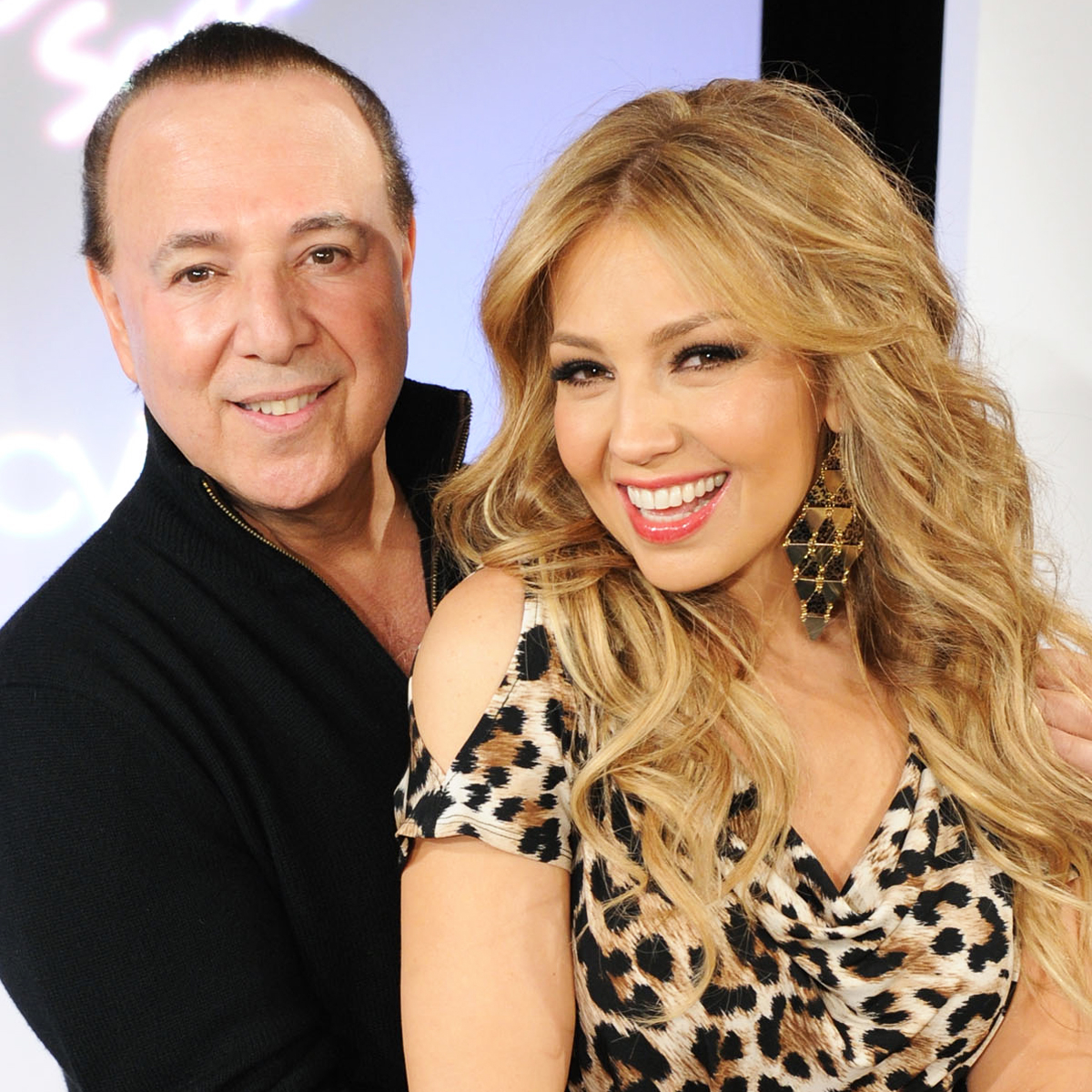 Turns out the world of Hollywood is pretty small.

Since the premiere of Facebook Watch’s Latin Music Queens in September, Mexican singer-actress Thalía has opened up about her experience as a Latina in the music industry while also letting viewers into her personal life. As fans might know, she and music industry executive Tommy Mottola (Mariah Carey‘s ex-husband) have been married since 2000 and share two children together.

In a sneak peek at the Thursday, Oct. 22 episode of the reality show, Thalía shared that another famous Latinx couple actually introduced them. Reflecting on her relationship’s early days, Thalía says, “I met him in New York City on a blind date by Gloria and Emilio Estefan.”