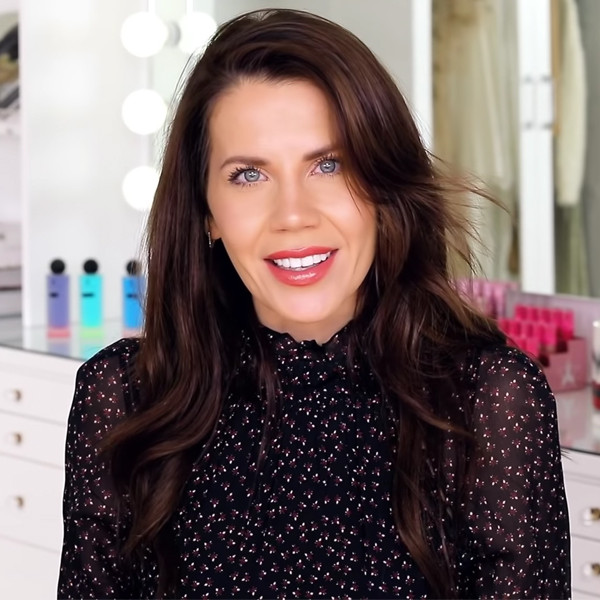 Additionally, Swanson claims that Tati assured him that fellow YouTube personalities like Jeffree Star, Manny Mua, James Charles and Laura Lee would endorse the product, claiming they turned down lucrative advertising deals with rival competitor Sugar Bear Hair out of loyalty to her.

The documents note that her promises of endorsements soured in 2019. “Ms. Westbrook’s claim to influence was undercut when James Charles endorsed Sugar Bear Hair in an April 22, 2019 ‘swipe up’ Instagram story,” the court documents read. “On May 10, 2019, Ms. Westbrook posted a video ‘Bye Sister,’ accusing Mr. Charles of inappropriate sexual conduct.

“Oh my god, you tried to trick a straight man into thinking he’s gay, yet again,” Tati alleged at the time. “And somehow, you’re the victim. It’s really disgusting to manipulate someone’s sexuality especially when they’re emerging into adulthood and don’t quite have everything figured out. You are using your fame, your power, your money to play with people’s emotions. You’re threatening to ruin them, you’re threatening to embarrass them, and you’re doing that to have them behave sexually in your favor, even if they’re straight, and you know what? That’s not okay.”