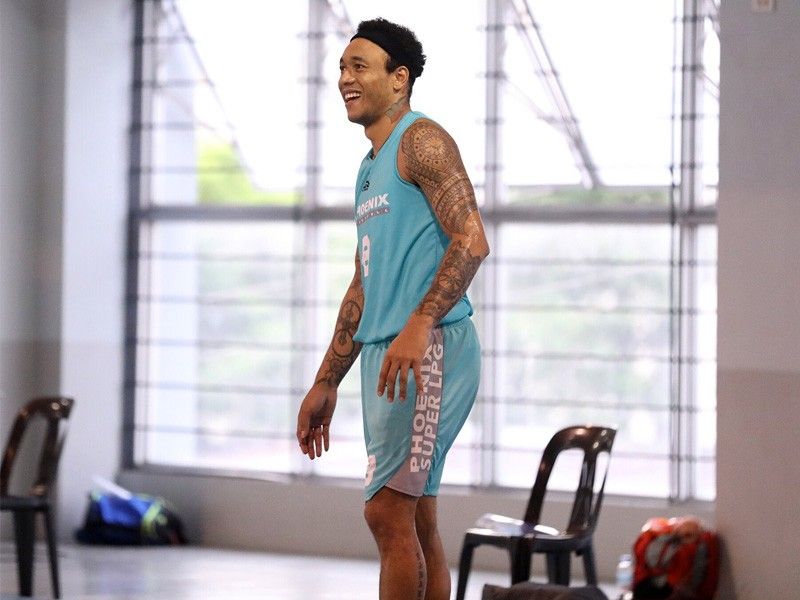 A phoenix rising from the ashes: Abueva a changed man after long, lesson-filled hiatus

MANILA, Philippines – In basketball and in life, a lot can happen in one moment.

From last-second game-winners to blistering quarter rallies and searing half runs, too many things could transpire in one game. And there’s a lot more things that can occur in one day.

Calvin Abueva, the enigmatic basketball superstar known as “The Beast” since his college days, endured that long span of inactivity after being suspended indefinitely in the PBA back on June 4, 2019.

Many things changed in the outside world since then.

After one year and four months, a lot has also changed within “The Beast” himself.

On a drizzling Monday night here in no less than his Angeles hometown here in Pampanga, the former Gilas Pilipinas campaigner officially ended his hiatus with a roaring return highlighted by a near triple-double performance of 21 points, 13 rebounds and seven assists.

“Pinagdasal ko ito,” said the 32-year-old veteran on the podium, slowly wearing a scapular around his neck as he struggled to contain emotions and find the right words to describe the moment, at last, after a long wait.

His return was magical, but it was not any smooth and easy. It was not pristine.

More than the challenge of catching his breath,  running up and down the floor getting back his condition, trying to score a basket into the hoop, dishing a dime or positioning for a rebound for the first time in months, Abueva’s comeback met tougher tests from within.

Amid every bump, charge and physical plays here and there that could have got into his head and ignite a fiery incident in the past, Abueva stayed calm, cool and collected. Gone were the on-court antics, retaliation and taunting.

On one rare occasion, he was even seen helping NLEX wingman Anthony Semerad — one of Abueva’s fiercest rivals since their San Sebastian-San Beda tussle in the NCAA — after a collision.

He also patted rookie Will McAloney on the back after drawing an offensive foul, as if saying that’s it’s a good, hard and smart basketball play — nothing more.

Abueva said he has the Father Almighty up above to remind him for that — every second, every play, every game, and every day.

For 31 minutes and 47 seconds, Abueva remained still and persistent without sacrificing his same determined and gritty play inside the paint.

The proud Kabalen soaked in those minutes. He lived in it. He embraced it and savored it like it’s the first time he had ever played basketball.

From here on, he vowed to do it for life.

After 508 days, the same “Beast” came back basketball game-wise as if he never left.

But a different Abueva has emerged.