NEW YORK -- Ahead of the Nets' season opener against the Warriors, Golden State coach Steve Kerr sat down to watch some film...
More 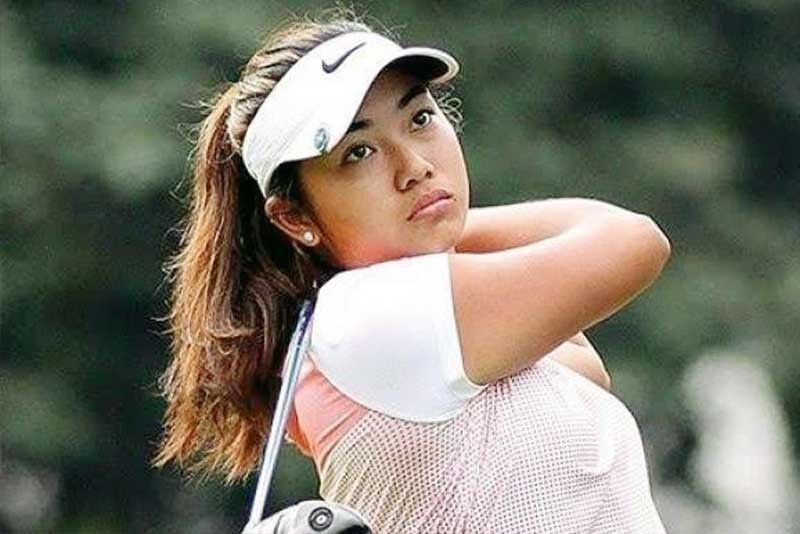 MANILA, Philippines — More than her driving skills, Bianca Pagdanganan is eager to flaunt a short game she hoped to have fine-tuned during the break as she heads to the LPGA Drive On Championsip-Reynolds Lake Oconee beginning Thursday in Greensboro, Georgia (Friday in Manila).

The LPGA Tour took a break after the KPMG Women’s PGA Championship in Pennsylvania where Pagdanganan turned in a remarkable joint ninth finish that didn’t only enable her to post a record one-week spot jump from No. 712 to No. 234 in the world rankings but also earned her a coveted berth in the Tour’s next major – the US Women’s Open in Houston in December.

That strong PGA finish likewise put her in the race for next year’s Olympic Games in Tokyo, claiming the No. 47 spot next to Yuka Saso, who keeps her No. 30 ranking.

The Tour rookie, who is also the circuit’s driving leader (286 yards), has hinted at the need for her to polish her short game to at least measure up with the elite field, led by world No. 5 Daniella Kang and fellow Americans Lexi Thompson and Hall of Famer Juli Inkster and recent British Women’s Open winner Sophia Popov of Germany.

But her driver will remain her biggest weapon, with the 6,852-yard layout tipped to suit up to her game as she tries to come up with a strong start and build some confidence for a crack at the championship.

She launches her drive at 1:10 p.m. on No. 10 with Linnea Johansson of Sweden and Matilda Castren, who ruled last week’s Symetra Tour event in Florida in wire-to-wire fashion.

The ICTSI-backed ace has made the cut in her first five tournaments and she expects to keep that streak, particularly coming off an inspiring finish the last time out.

“Playing in a major with some of the best players was such a great experience and confidence booster. I guess it just helped me realize that I am capable of playing at the highest level,” said Pagdanganan.

That should put her into a severe test this week.

Growing moles are not necessarily cancerous, Dr. Dave Ampil II said in a recent episode of Pinoy MD. "But it could...
Read more
Health

Whether you enjoy bathing in the morning, afternoon, or you just like to cap off your day with an invigorating feeling,...
Read more