The account called for people to unfollow Wang on social media, writing, "Instead of letting these occurrences be swept under the rug, it...
More 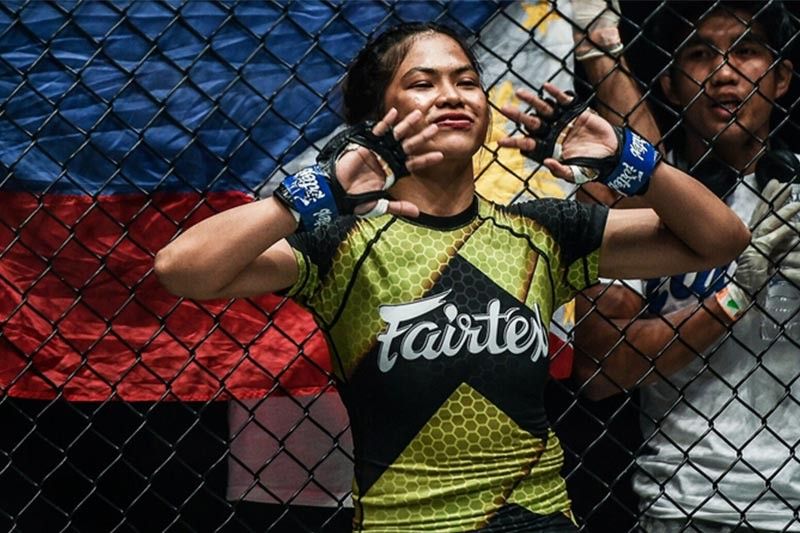 MANILA, Philippines – ONE Championship is expecting to hold its first-ever Atomweight World Grand Prix next year, and a Filipina fighter has been tagged as “one of the favorites” to snag the title.

ONE CEO Chatri Sityodtong spoke to Philippine media on Friday, raving about Denice Zamboanga’s skills in the circle at the young age of 23.

“I think Denice is definitely one of the favorites. I love her aggressive style,” Sityodtong said.

“She has a lot of power, explosiveness, and she really wants to finish fights. You can see that in her,” he added.

Zamboanga recently stepped up to the challenge of facing the division’s top talents in the Grand Prix, en route to a possible title fight with atomweight queen Angela Lee.

The Filipina fighter was already scheduled to fight Lee for the title but was stymied due to the novel coronavirus (COVID-19) pandemic, and now due to the latter’s pregnancy.

Words were exchanged between the two women following Lee’s pregnancy and the announcement of the Grand Prix, with Lee claiming that the Filipina fighter had yet to “prove herself” worthy of the title fight.

Zamboanga retaliated with statements of her own, saying that she has already done enough to earn her shot at the belt and even asked Lee to vacate her title.

Lee is expected to not return to action at least for a year with her pregnancy.

The friction created by the statements made by both Lee and Zamboanga, Sityodtong says, makes the possibility of a title fight between the two even more exciting.

“I think people are pretty interested in Angela vs Denice because of the bad blood,” Sityodtong quipped.

ONE Championship’s first-ever women’s atomweight World Grand Prix is set to kick off in early 2021.