Sports News – Agilas back in contention 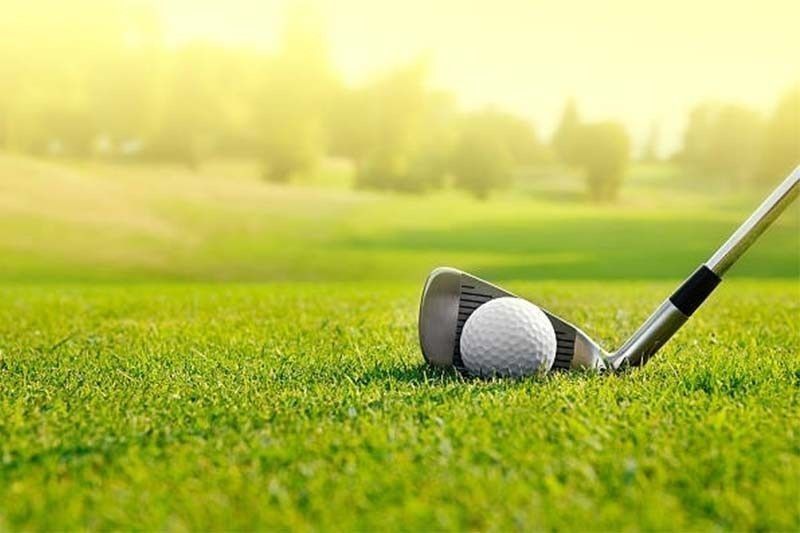 MANILA, Philippines – Clariss Guce came away with a four-under 68 in her strongest start in a long while, moving just two strokes off Slovenian Ana Belac at the start of the Carolina Golf Classic at Pinehurst No. 9 course in North Carolina Thursday.

The 30-year-old Guce, who showed a lot of promise after scoring two victories in her rookie season in the Symetra Tour in 2016, banked on her long game to buck an opening hole mishap, hitting four birdies in the next 10 holes then rebounded from another bogey on No. 13 with back-to-back birdies from No. 15.

“I was just a little apprehensive about my driver, but I felt like today (Thursday) was actually really good,” said Guce, a Cal State Northridge product who moved to California with her family in 2001. “I was able to give myself a few good looks and roll a few in and got lucky in a couple of breaks, too. So everything kind of went my way.”

The daughter of a former top Filipino jockey, out to end a string of mediocre finishes, including a missed cut stint in the last Symetra event in Florida two weeks ago, shared third place with Taylord Totland, two shots off Belac, who scorched the layout’s backside with a 30 for a 66, spiked by an eagle on No. 10 and four birdies, including three straight from No. 13.

Dottie Ardina, however, fumbled with a 73 marred by four bogeys to drop to joint 35th in the 72-hole championship.

The Canlubang pro traded two birdies against the same number of bogeys at the back from where she teed off but lost her rhythm at the turn, yielding strokes on Nos. 1 and 5 and needing to birdie the seventh to stay in the hunt for a spot in the weekend play.

Fil-Am Demi Runas shot four birdies against three bogeys for a 71 and a share of 15th.