Rising singer-songwriter Jayda performs her single titled "Happy For You" live on the Wish 107.5 Bus! The piano-driven track, which showcases the artist's deep,...
More 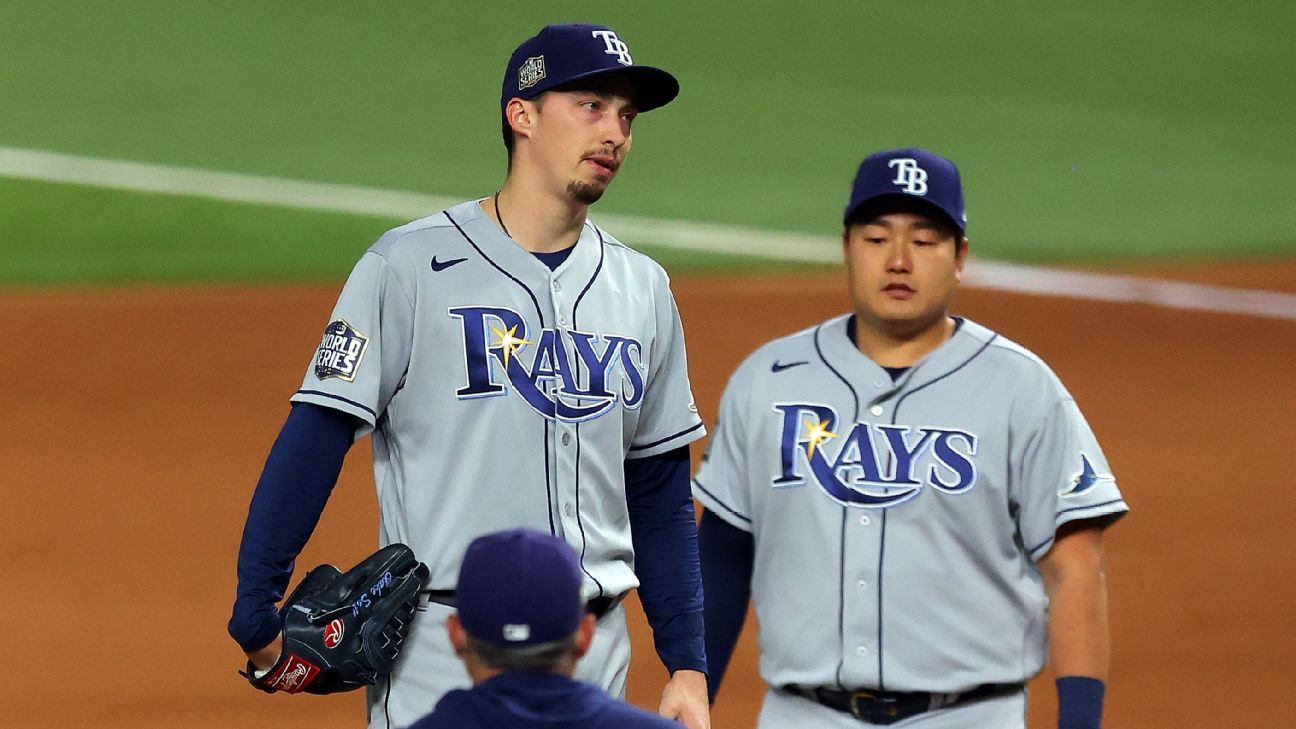 ARLINGTON — Tampa Bay Rays manager Kevin Cash’s decision to pull starter Blake Snell in the sixth inning of Game 6 of the World Series on Tuesday night might be one that’ll be questioned for a long time.

With the Rays leading 1-0, Snell was throwing arguably his best game of the season as he had struck out nine Los Angeles Dodgers hitters in just 5 1/3 innings while giving up just two hits.

To the dismay of many, his second hit allowed — to catcher Austin Barnes with one out in the sixth — brought Cash to the mound. Cash opted for reliever Nick Anderson, who promptly gave up a double, a game-tying wild pitch and then an RBI ground out, putting the Rays behind in the game for the first time.

Cash had forecasted the early hook on Monday’s off day.

“We’re going to get aggressive tomorrow,” Cash said on a zoom call with reporters. “If we can get a lead and limit them, we have some of the big guys in the back end of the bullpen that are ready to go. That’s kind of our M.O. Just continuing to give different looks. Consistently being inconsistent with the looks that we’re giving opposing lineups. And more than anything with this Dodgers lineup just not allowing them to see repeated at-bats.”

That was said 24 hours before Snell took the mound and before he struck out Mookie Betts, Corey Seager and Justin Turner two times each. Those three hitters were due up when Snell was pulled.

“You do it a little differently in the postseason,” Cash continued on Monday. “You’re a little more aggressive. I give our starters a ton of credit, they’re really good. That’s’ a little bit of our strategy. To get a lead, get aggressive and limit whatever offense is out there.”

Snell has now gone a major league longest 21 straight starts without completing six innings, including in every outing this season.