Pinoy Issues
More
Home Sports Sports News – Minshew: Ngakoue to be ‘out for blood’ vs. Jags 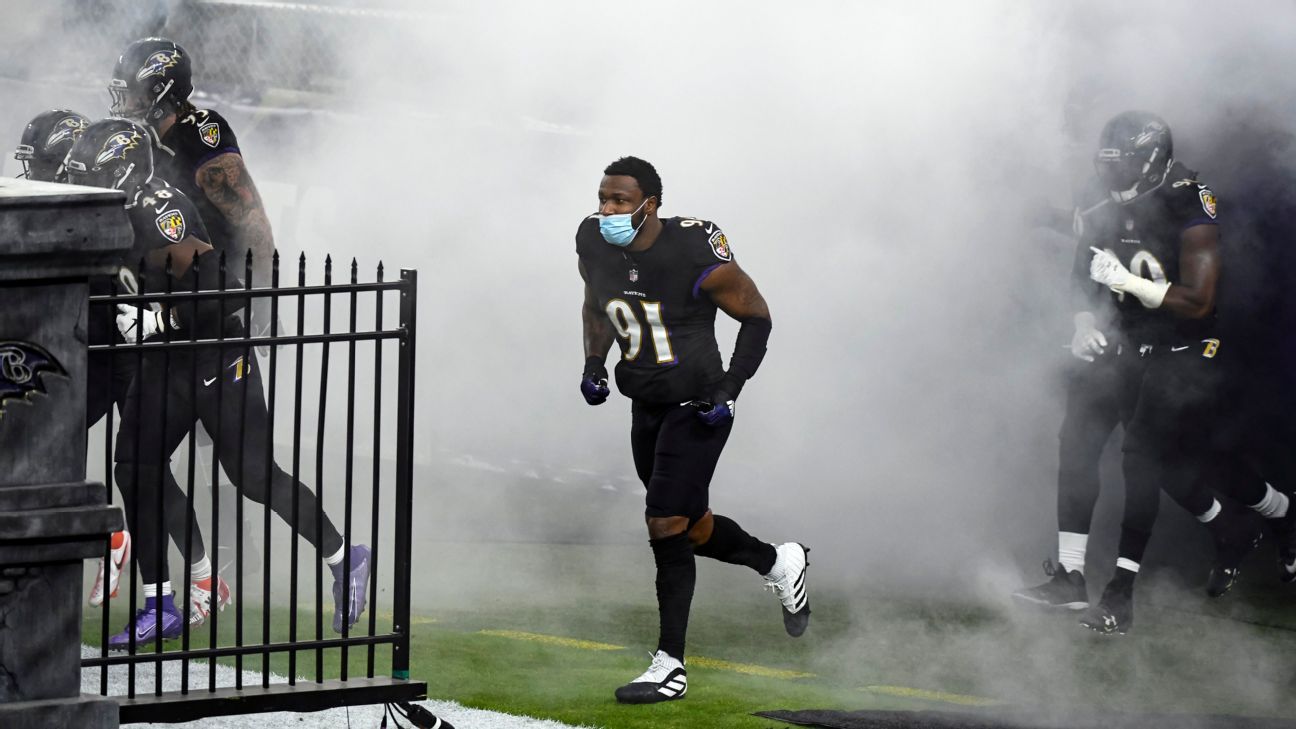 Minshew said he’s not going to trash talk with defensive end Calais Campbell because he’s too nice. But when it comes to pass-rusher Yannick Ngakoue …

“Now Yannick’s going to be out for blood,” Minshew said Wednesday.

Ngakoue forced his way out of Jacksonville four months ago by repeatedly voicing his dissatisfaction with the Jaguars this year. In March, he announced on Twitter that he wasn’t going to sign a long-term deal with the Jaguars. A month later, he engaged in a heated Twitter exchange with Tony Khan, the son of Jaguars owner Shad Khan and the team’s senior vice president of football administration and technology.

In late August, Ngakoue showed how badly he wanted out of Jacksonville by taking a $5.8 million pay cut to facilitate a trade to the Minnesota Vikings. He was subsequently dealt to the Ravens in late October.

After being so vocal all year, Ngakoue was extremely low-key on Thursday in talking about playing the Jaguars for the first time.

Ngakoue hasn’t made the expected immediate impact for the Ravens. He has one sack and one quarterback hit in seven games for Baltimore.

“Sometimes, that’s how the game is,” Ngakoue said. “But they come in bunches when they roll in. You got to continue to have a mindset of ‘I can’t give up. I won’t stop. I’ll keep rushing regardless.'”

A third-round pick by Jacksonville in 2014, Ngakoue produced 37.5 sacks in four seasons with the Jaguars. He also was directly responsible for five of the 12 defensive touchdowns the Jaguars scored from 2016 to 2019: a pick-six, a fumble return and three forced fumbles on sacks that other players recovered for scores.

The Ravens feel Ngakoue has been close several times to getting to quarterbacks and his pressure has caused teams to get rid of the ball quicker.

“You continue to see him just get closer and closer to being a Raven and executing the packages,” Ravens defensive coordinator Don “Wink” Martindale said.

Campbell, who was traded to Baltimore in March, said he’s looking forward to playing against the Jaguars. He was a Pro Bowl player in all three seasons in Jacksonville.

“I’ve been in contact with a bunch of the guys over there, just because in football, you develop a brotherhood and friendship,” Campbell said. “So, a lot of those guys I’m real, real tight with. So it’s going to be fun competing and talking trash along the way and having some fun with the old team.”