6:45 PM ETSam MarsdenMoises LlorensThere's been no let-up for United States international Sergino Dest since he signed for Barcelona one month ago and...
More 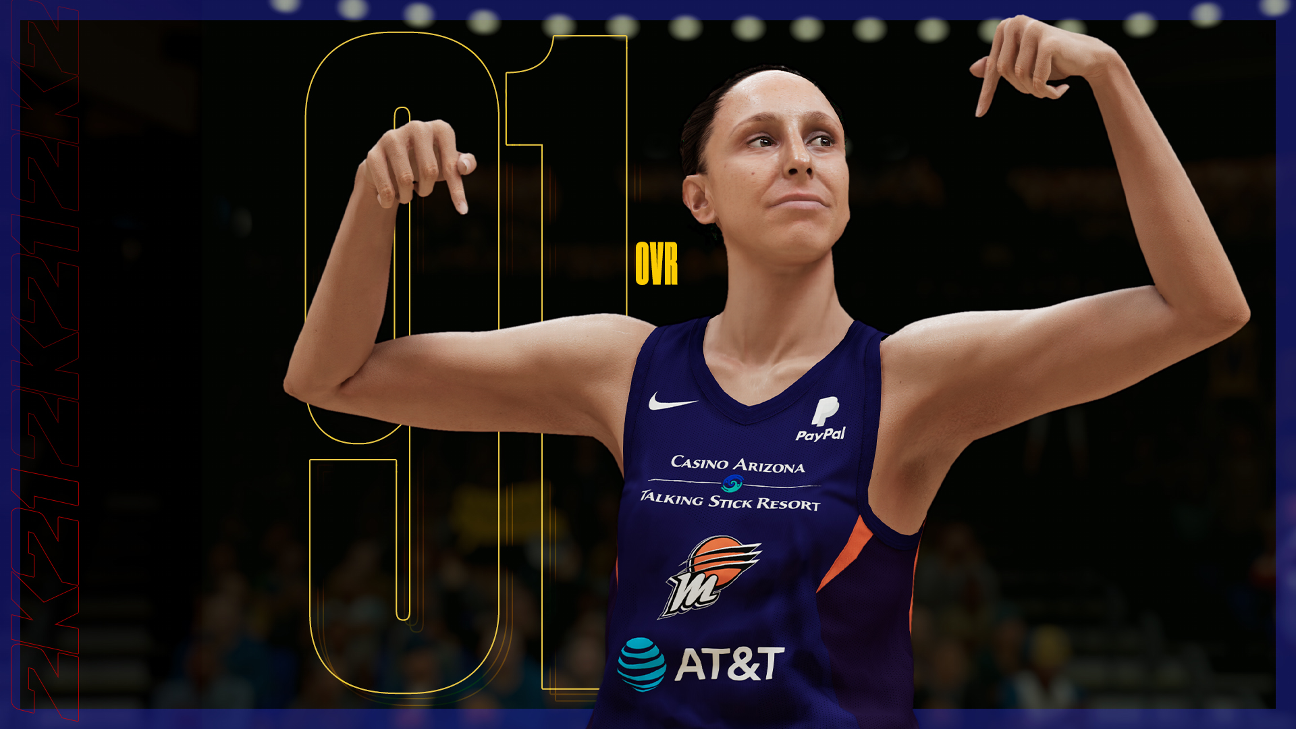 Three new WNBA-focused game modes are coming to NBA 2K21 as the game rereleases for the PlayStation 5 and Xbox Series X on Nov. 10 and 12 respectively, game developer Visual Concepts announced on Thursday.

The modes include The W, a new WNBA version of MyPlayer, the popular NBA 2K mode where players create their own athlete and play through their career; The W Online, where players can take that character online and compete in 3v3 games, similar to Pro-Am or Park modes of the past; and MyWNBA, a league simulator that allows you to control all 12 WNBA franchises or select ones throughout multiple seasons.

The additions are the latest WNBA integration into the NBA 2K franchise, which is one of the most popular sports simulator titles in the world. Visual Concepts introduced the WNBA teams in NBA 2K19 and then expanded them further in NBA 2K20.

NBA 2K21 first released in September prior to the end of the 2019-20 NBA season, due to delays around the coronavirus. In a normal season schedule, the game usually comes out after free agency and the NBA draft with new player additions and roster changes.

The Xbox Series X is set to release on Nov. 10, while the PlayStation 5 will come out Nov. 12. This generation of consoles touts new high-fidelity graphics, which were demonstrated with NBA 2K21 and a player model of New Orleans Pelicans forward Zion Williamson in a PlayStation 5 showcase.