Fashion has always reigned supreme at the People's Choice Awards! It's the show where celebrities can come to celebrate their amazing work from the past...
More 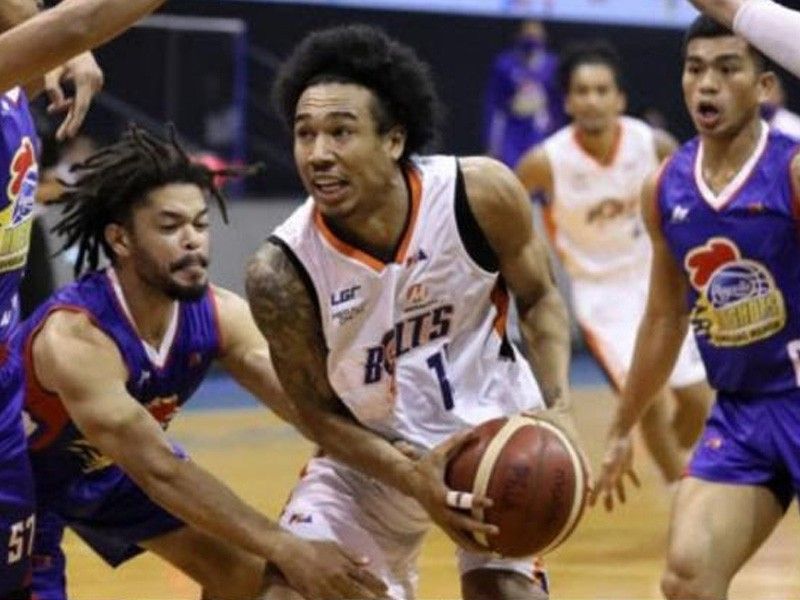 CLARK – After a slow start in the PBA bubble, Meralco and Alaska sprang back to life behind the steady showing of a veteran guard and the promise of a rookie big man.

The red-hot Bolts, following a 1-2 start, flipped the switch in an unbeaten second week run by riding the hot hands of Chris Newsome even as the Aces leaned on freshman Barkley Eboña to also turn the team’s fortunes around from an early 0-2 hole.

Newsome normed 20.5 points, 6.5 rebounds, 6.0 assists and 1.5 blocks in a stirring week for the Bolts, who scored big wins over Magnolia and NLEX to climb in the middle bracket of the standings halfway through the 2020 Philippine Cup restart.

The all-around play of the 30-year-old Fil-Am, who scored a clutch jumper in Meralco’s 109-104 overtime win against the Hotshots, earned him the Cignal TV-PBA Press Corps Player of the Week for the period October 19-26. He became the second player to gain the honor inside the bubble after TnT’s Roger Pogoy.

Then there’s Eboña, the dynamic forward who broke out with averages of 17.33 points, 4.0 rebounds, 1.3 assists, and 1.0 block in three games for the Aces, to emerge as the PBAPC Rookie of the Week.

Both Newsome and Ebona were voted unanimously for the weekly citation given by members of the media covering the PBA beat.

Newsome put up 23 points, seven rebounds, six assists, and two blocks in Meralco’s win over Magnolia, before following it up with an 18-6-6 statsline in the Bolts’ 101-92 triumph over NLEX.

For his part, the 6-foot-6 Eboña showed a glimpse of his true potential following a breakout week for the Aces, who went 2-1 during that weeklong stretch for an even 3-3 record.

The no. 4 overall pick from FEU, who’s being trained by Alaska deputy and two-time MVP Danny Ildefonso, erupted for a career-best 24 points on a near-perfect 10-of-11 shooting in Alaska’s runaway 120-82 win over Blackwater, whose coach Nash Racela was Ebona’s college mentor.

Even in Alaska’s 88-92 loss against reigning champion San Miguel, Eboña also left his mark by finishing with 18 points on 9-of-11 clip, five rebounds, a steal and a block in just 21 minutes of play.