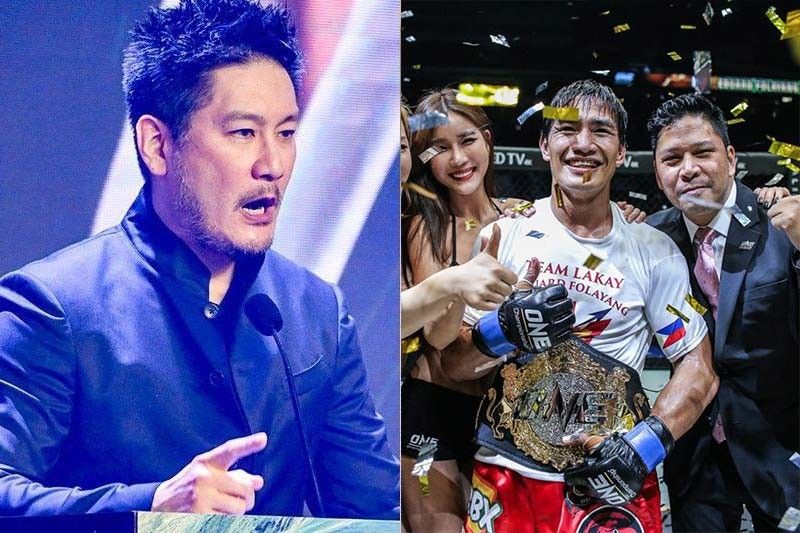 This despite critics’ writing off of the two-time former ONE Lightweight titlist because of his age and his recent slump in the Circle.

“I think Eduard is a phenomenal athlete, obviously a world champion… Wins and losses happen for every athlete,” Sityodtong said during an online face off between Folayang and upcoming opponent Australian Antonio Caruso.

“When I look at Eduard and talk to him, I see that he’s hungrier than ever,” he added.

The 35-year-old, soon turning 36 before the year ends, has seen some recent struggles that include three losses in his last four fights.

But Sityodtong believes that the Baguio-based warrior has the strength to come back, as he continuously proved throughout his caraeer.

“I think there’s many times in the last few years were Eduard Folayang was written off by some of the haters but the truth is he’s still very fresh and very strong and ery athletic and very intelligent,” Sityodtong said.

“I don’t believe this is Eduard’s last fight and of course, it will depend in his performance against [a] very tough Antonio Caruso. It’ll be a very fun fight,” he addded.

Folayang will clash with Australian Caruso in ONE: Into The Matrix on October 30 in Singapore in a Lightweight mixed martial arts clash.