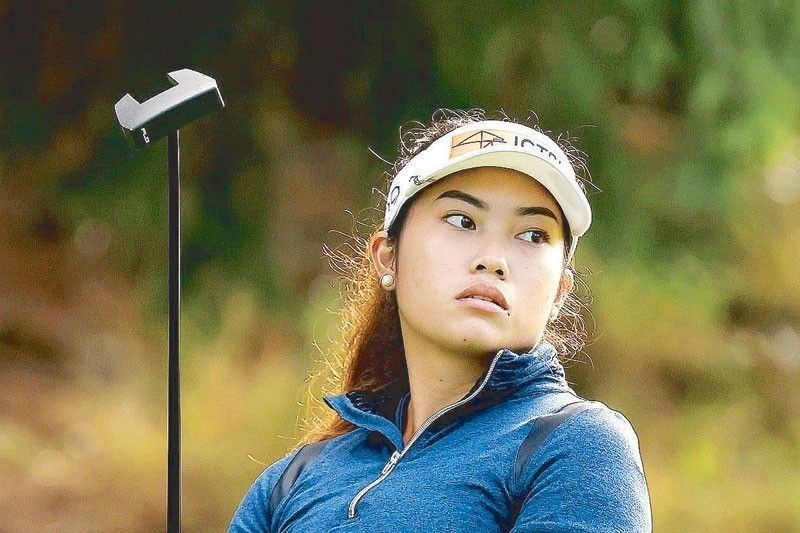 MANILA, Philippines – Bianca Pagdanganan gets a crack at the inaugural LPGA Drive On Championship-Reynolds Lake Oconee, eager to get going and spring a surprise against a slew of LPGA Tour stalwarts after confirming her stint in the $1.3 million event firing off Thursday in Greensboro, Georgia.

The power-hitting Pagdanganan, who turned in a joint ninth place finish in her first major in the KPMG Women’s PGA Championship in Pennysylvania two weeks ago, was unsure of her appearance in this week’s event after being listed as third alternate during the PGA week.

But the latest Drive On roster had the ICTSI-backed ace listed as last in the 108-player cast that features Hall of Famer Juli Inkster of the US, and LPGA stalwarts Lexi Thompson, Daniella Kang and Lizette Salas of the US, Aussies Hannah Green and Minjee Lee, Thai Ariya Jutanugarn, Carlota Ciganda of Spain, Chinese Yu Liu, Americans Cristie Kerr, Jessica Korda and Brittany Lincicome and Celine Boutier of France.

Pagdanganan hopes to flaunt her power at the long 6852-yard layout with the 22-year-old rookie also thrilled to display her improved short game, including putting, that helped anchor her impressive finish the last time out.

“I definitely can still work on my iron game,” said Pagdanganan, who has maintained her top ranking in the driving derby with a 286-yard norm, four years better than Maria Fassi of Mexico and another yard longer than Anna Van Dam of the Netherlands.
She is also No. 12 in putting average with 29.47 norm, No. 16 in the number of eagles made with three, No. 30 in scoring average with 71.18, and No. 31st in the rounds in the 60s with five.

Pagdanganan has made the cut in her first five LPGA events with her major finish outshining her performances in the first four regular tournaments. She tied for 28th in her maiden tournament — the LPGA Drive On Championship — and ended up joint 59th in the Marathon Classic, both in Ohio. She limped to a share of 71st in the Walmart NW Arkansas and tied for 64th in the Portland Classic.