PITTSBURGH -- After another opponent cited JuJu Smith-Schuster's pregame dances on their logos as motivation, Steelers coach Mike Tomlin said he would have...
More 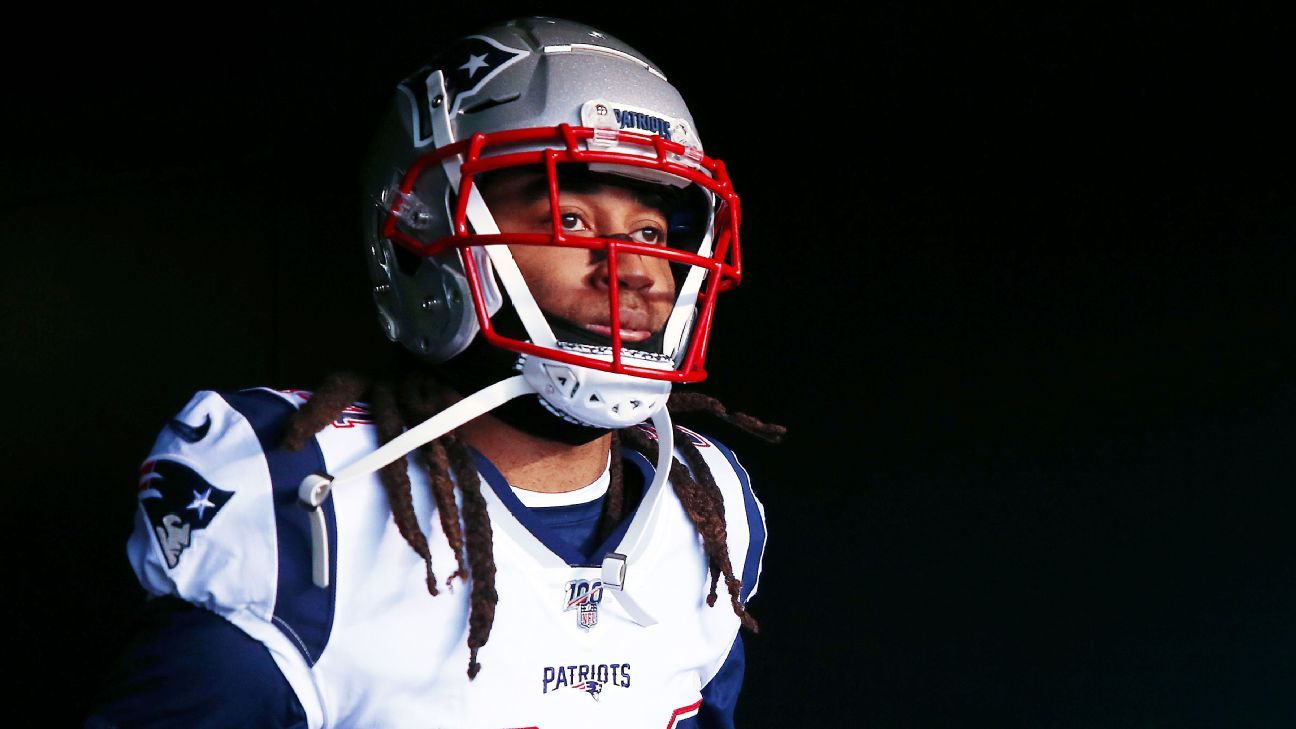 New England Patriots cornerback Stephon Gilmore, the reigning NFL Defensive Player of the Year, left Sunday’s game against the Miami Dolphins late in the second quarter with what appeared to be a serious knee injury.

Gilmore planted on the natural grass surface at Miami’s Hard Rock Stadium while backpedaling, and his right leg gave out on him. The noncontact injury, which occurred away from the play, led to Gilmore being helped to the locker room. He was not able to put pressure on his right leg.

The Patriots officially announced Gilmore as doubtful to return to the game, but that seemed to be an optimistic forecast based on how teammates reacted, with many taking one knee as they surrounded him on the field.

A potential serious injury to Gilmore, 30, could complicate his future in New England as he enters the final year of his contract. Gilmore is scheduled to earn $7 million in base salary, a low figure for a player of his stature and the result of the club advancing him $5 million from 2021 to his 2020 salary back in September.

Since that time, there has been a widespread expectation the Patriots and Gilmore would meet up again at the negotiating table in the offseason.

Gilmore initially signed a five-year, $65 million deal with the Patriots in 2017 after spending the first five years of his career with the Buffalo Bills.